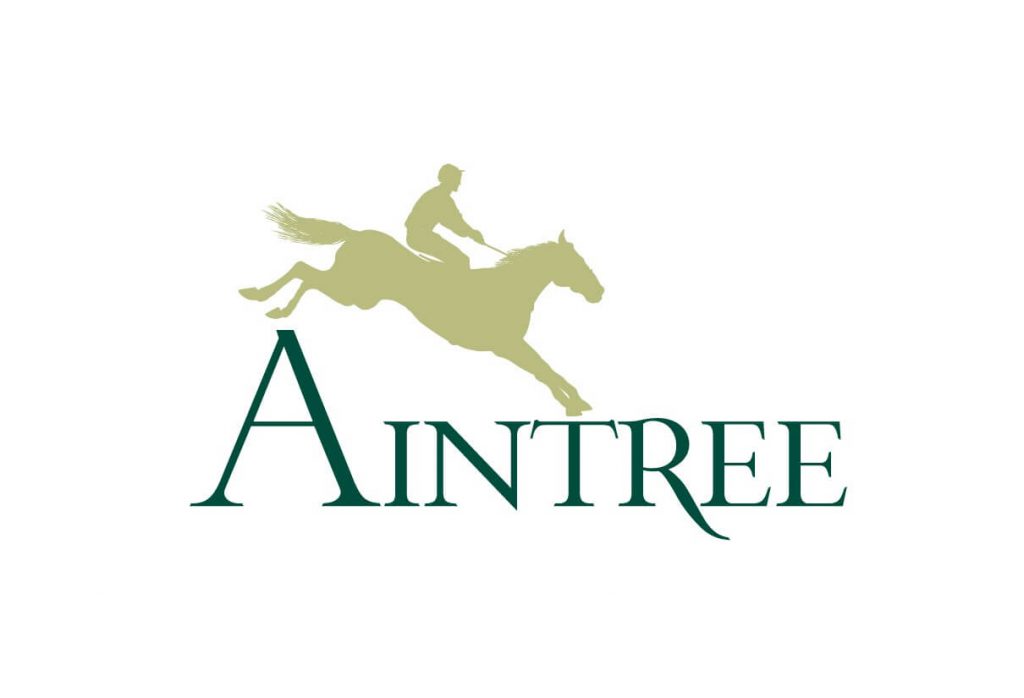 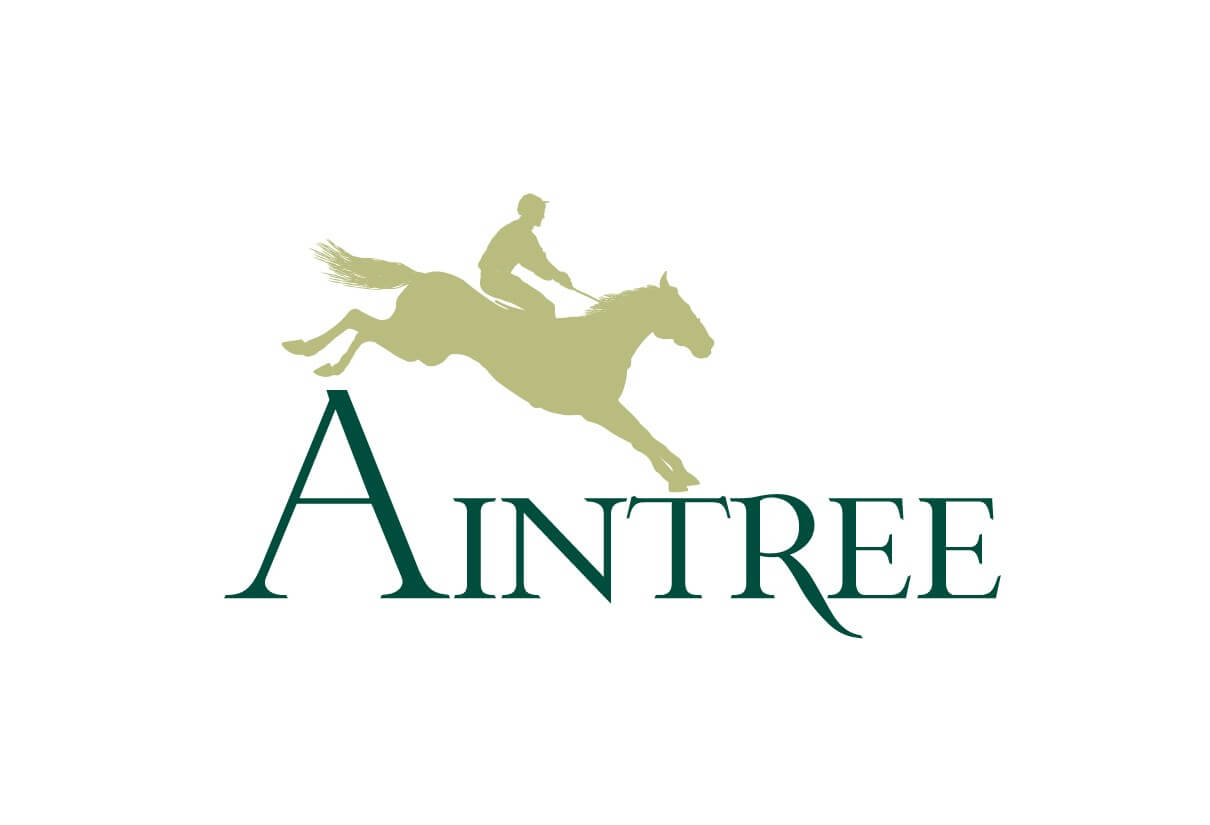 The Aintree Grand National course is like no other in the world, as its fences are specially constructed from a plastic base which is then covered in woven and loosely placed spruce which when combined makes it a unique jumping test for any horse.

Many of these fences, particularly Becher’s Brook, The Chair and the Canal Turn have become famous in their own right and combined with the extreme distance this creates what has now become known as the greatest test for man and horse.

Each year you are bound to find a heartfelt story when it comes to the National. Over the years we have had some like A.P McCoy finally breaking his national who do when winning aboard the Jonjo O Neill trained and J.P McManus owned Don’t Push It back in 2010.

Another few that got to the hearts of the people would be when Donald McCain emulated his Dad Ginger McCain in winning with Ballybriggs back in 2011.

In 2012 we seen the ultra-popular grey Neptune Collonges bow out in his final race when taking the national by no more than a coat of paint from Sunnyhill Boy. In doing so secured Paul Nicholls another trainers championship from under nose of Nicky Henderson and claim his and jockey Daryl Jacob first ever Grand National glory.

Roll on into 2018 and it was time for 3-time Cheltenham Festival winner and all in all tiger of a horse, Tiger Roll to add his name to national hero’s. Jumping the last it was a matter of how far he would win by, but as hit got to the elbow the fuel started to empty and he was running on instinct to hold off the late rattle of Pleasant Company to win by a nose.

Will we have more drama in the 2019 running of the Aintree Grand National?

As ever the puzzle that is the Grand National looks as hard as ever to solve. A gala dinner was held in Liverpool where ever owner and trainer were presented with the weight that each of their respected horse will be allocated when running for the chance to be crowned 2019 Grand National hero.

There were a few surprises when the weights where announced, one been Bristol De Mai who has been allocated top weight but that was not the surprising part, it is the fact that he has been given a mark of 168 which is 5lb lower than his official BHA rating. This is like a carrot been waved at the connections in the hope that they will highly consider running the big grey in this year’s renewal.

The defending champion Tiger Roll has been given a mark of 159 which gets him 11st 1lb to carry which is 9lb more than last year. On all know stats this is enough to stop any horse following up to retain their crown.

It’s not easy to get a handle on the Grand National as of now, but with the prospect of Bristol De Mai not going to run because of more than likely unsuitable ground conditions and uncertainty about the trip, with all that considered I am taking the view that he will be taken out of the final declarations and with that the weights of every horse will be reassessed and are more than likely to go up.

But as of now with the weights the way they are let’s look at what could be nicely treated or have that big of class to be able to carry a big weight. 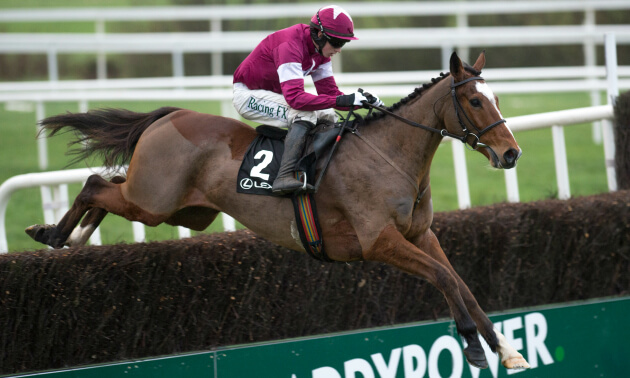 Don Poli the former RSA winner is currently as big as 66/1 to win the 2019 Grand National has more questions about him than you would like. But his comeback run at Aintree over the national fences was not as bad as the ‘P’ next to his name looks. For the first 2/4 of the race he jumped the fences like a natural only for him to fade just after half way as you would have expected with it been his first run for 664 days. He then turned up for the Thyestes Chase at Gorwan Park where he was pulled up once again when dropped out the back for most of the race. To me, this was just another race to blow away the cobwebs and get his eye back in again. Remember this has been the plan for him all season and his master trainer Gordon Elliott will have everything set in place for Don Poli to turn up on April 6th in the form of his life. 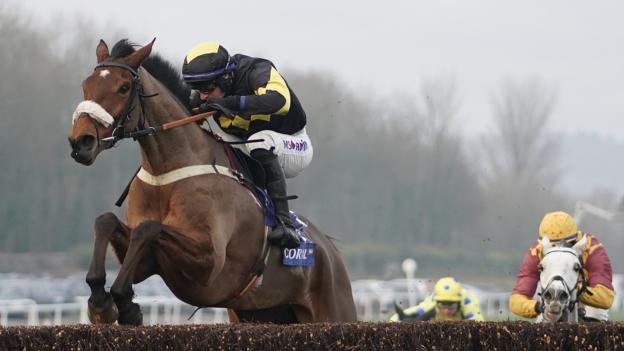 Currently 20/1 in the betting, Elegant Escape has been touted as a National horse since last season. Already a winner of the Welsh National he looks tailor made for the extreme test that the Grand National holds. He must carry 11st 4lb, but this should not stop him in his quest to win as he carried 11st 8lb around Chepstow in his Welsh National victory. He stays extremely well, races behind the bridle which means he does not waste any unnecessary energy and his jumping is as good as it gets. With all that put together he will have a huge chance in giving his trainer Colin Tizzard his first Aintree Grand National victory.

Recommended Bookie: Smarkets – Get a £10 bet when you sign up – more info

Betting exchanges will generally give you the best odds when betting on winners for the Grand National.  You can also lay best to win on losers.

Spread betting is one of the most innovative and exciting ways to bet on the Grand National. You can bet on losers, bet live and trade horses on a variety of markets.

Best bookies for betting on the Grand National