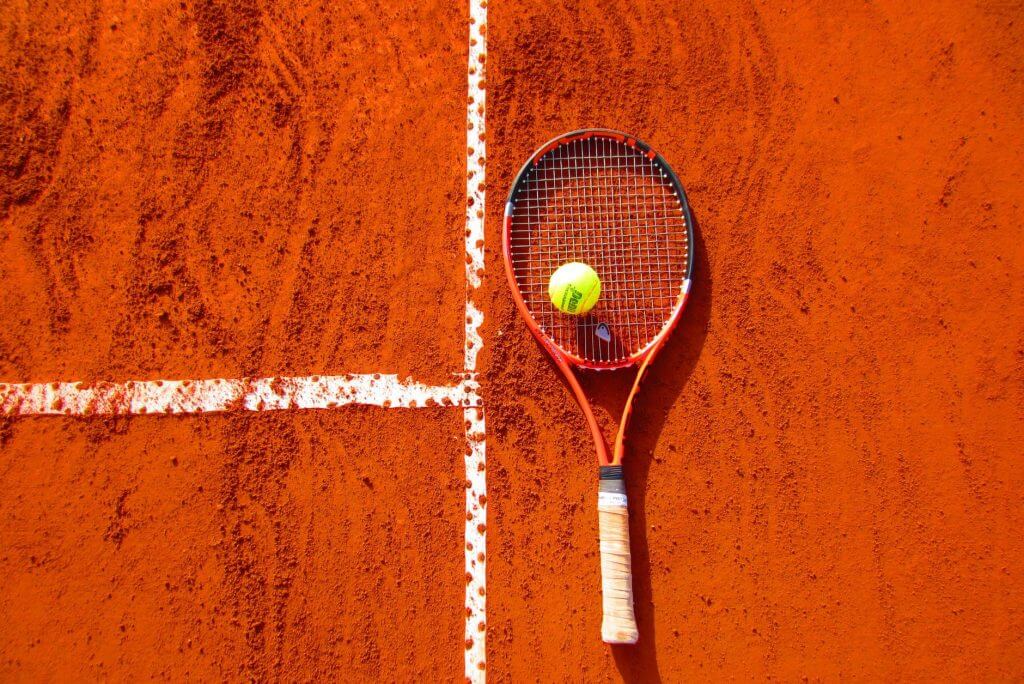 The outbreak of the coronavirus pandemic caused real chaos in the world of sports. Some events were cancelled, others were stopped in the middle of competition never to continue again and a great majority of them was rescheduled for 2021. This means next year’s calendar is going to be tightly packed with all sorts of sports competitions. There’s going to be so many events it’ll be difficult to see them all. So let’s take a look at what’s coming!

The year will begin with the Australian Open. If everything goes according to current plans, fans of tennis will be able to enjoy the matches of their favourite stars. Right after that, the Masters, a professional invitational snooker tournament, is going to take place in Alexandria Palace in London, England. It is still not clear whether there’ll be any spectators allowed in the venue.

This February is reserved for rough team sports that so many are in love with. The 55th Super Bowl will take place in Tampa, Florida and everyone’s excited to see who’s going to be the champion of the 2020 NFL season. At the same time, rugby fans will enjoy the Six Nations Championship. The participants come from England, France Italy, Scotland, Ireland, and Wales.

Those who are into races and fast cars can watch the Formula One World Championship this March. The implementation of new rules is delayed for 2022 because of the coronavirus pandemic and we don’t expect any significant changes this season. The 37th Wrestlemania will be held in Inglewood, California. The longest-running professional wrestling event in history is followed by millions across the globe.

In April, the Masters Tournament, a major championship in professional golf, will be played in the green hills of Georgia, US. Some of the world’s best golf players have confirmed their arrival and thousands of fans are more than excited to greet them. During the same month, the Betfred World Snooker Championship is about to take place in Sheffield, UK.

Two major sports events are planned for May. The French Open will host some of the best tennis players of our time and the PGA Championship will be held in Georgia, US. Some of the most famous golf players will compete in Kiawah Island Golf Resort.

June’s going to be very busy and football fans are going to love it the most. It all begins with the UEFA European Under-21 Championship. Right after that, the Euro 2020 (postponed to 2021) will be held. At the same time, the Copa America 2020 (postponed to 2021) will take place in Argentina and Colombia. This is one of the most popular sports competitions in South America and millions of football fans are waiting impatiently to see it.

On top of all that, the US Open Golf Championship will be played at Torry Pines Golf Course near San Diego, California.

The busiest month of the year, without any doubt, is going to be July. Top tennis players will compete in Wimbledon, UK. Fans of cycling will be able to enjoy the popular Tour de France. Football enthusiasts will watch the Women’s Euro 2021. And, the crown event of the year is planned to take place in Tokyo, Japan. Thousands of athletes will compete at the Summer Olympic Games and we expect to see some records being broken.

In August, we’ll see the beginning of the English Premier League and the US Open will greet some of the well-renowned tennis players. If everything goes as planned, immediately after the Olympics we’ll watch the World Athletics Championship. At the very end of this month, the Tokyo 2020 Paralympic Games are going to be held.

The End of the Year

Depending on the situation, some of these events might continue into September. As you can see the schedule is rather tight and small adjustments are very likely to happen. In October, the ICC T20 World Cup will be held in India. Numerous cricket fans around the world will be delighted to watch this competition.

Snooker fans will have another great tournament at their disposal during November. The US Snooker Championship will be broadcasted in countries throughout the world. In December, the PDC Darts World Championship will be held in England. This event traditionally takes place at Alexandria Palace in London.

All things considered, sports fans will have a wide range of top-quality competitions at their disposal during 2021. This is probably going to be one of the most interesting seasons in the entire history of sports. At the moment, it seems like we’ll be able to attend each of these events but doctors and governments are yet to say their final word on this. Those of you who don’t feel like travelling can choose from a wide variety of live streams available both on TV and on the internet.