Masters — Who Will Win the Green Jacket? 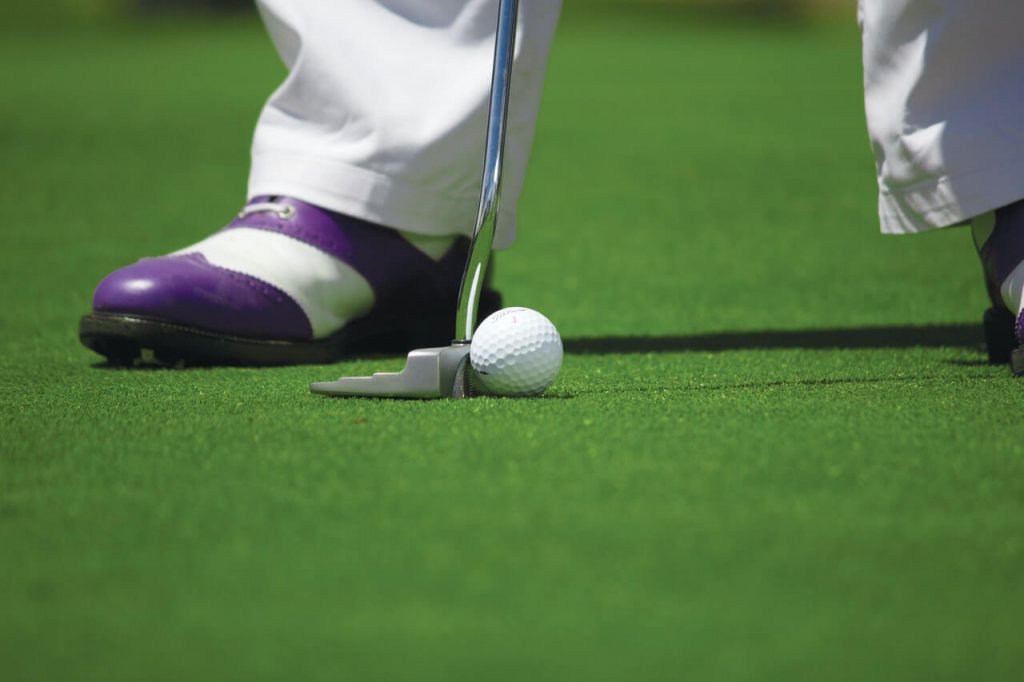 The year of 2020 has been a terrible period for golf and the sporting calendar, as you can probably expect. However, this great sport hasn’t been cancelled altogether, and three majors for the year are still going according to plan. The US Masters is one of them, and it will happen more than half a year later from its original date, in the middle of November.

This doesn’t change a thing for the betting markets, and punters can still start placing their bets for the US Masters. If you want to bet on who will win, you’re in the right place! That’s because we will give you a list of all the favourites, including a few outsiders that have a great chance according to experts. Let’s take a look!

Jon Rahm is currently the second-best in the world, and there are several reasons why he is among the top players with the most chances of winning the US Masters. First of all, this is the best ranking he’s had in his entire golfing career.

In 2018, he came in fourth in the Masters, and he hasn’t yet won any majors, which is tremendous motivation for him to win finally. That’s especially true now as the last year has been his best, and anyone who followed his playing will undoubtedly say that Rahm’s golfing recently has been almost perfect.

As you can already expect, the main favourite is the world number one — Rory Mcilroy. The number one player hasn’t won a major for more than half a decade, but that hasn’t stopped him from being the primary betting option in the eyes of most bookmakers.

That’s because he has a massively successful season so far. He was named the PGA Tour Player of the Year and won the FedEx Cup, two of his most significant successes for the season. On top of that, the Masters is the only major he hasn’t won yet, so he’ll have extra motivation to win the Green Jacket.

It’s only natural for the most famous golfer in the world to be the favourite to win his home country’s Masters. If not that, then for the fact that he won last year. He essentially shocked the planet when he won in 2019, and many have stated that this was one of the greatest comebacks in the world of golf ever. That win was his 15th major won and the first major title Tiger Woods has won since 2008.

Naturally, he’s not a favourite just because of the comeback. Tiger Woods has also won the Zozo Championship in 2019 and has played tremendously well for the entire year. So he’s not to be taken lightly for 2020 US Masters.

Brooks Koepka is somewhat of a wild card at the moment, as he has been the biggest mover for the past couple of months. What’s more, he was number one for quite a while at the start of the year as the second favourite, which is not something to be taken lightly. However, he has fallen with the bookmakers as of late, which makes him one of the biggest movers in the betting market at the moment.

We feel he has a lot of chances to win as his form has been quite good for the last three years. What’s more, he has already won the PGA Championships and the US Open two times, which is not a small feat.

Patrick Cantlay is an interesting choice for this list. He has nice odds with the bookmakers, but more importantly, we strongly believe he has all the necessary attributes to win the US Masters. Cantley has a strong mental attitude needed to win, a nice power draw, and has been higher in his driving distance ranking in 2019 for much of the year.

All of these things have given him great chances and have made him one of the best outsiders who can win the Masters in 2020. Let’s not forget that he recorded a top 10 in the 2019 Masters. Also, he is known for that stone-cold killer look that has helped him many times in the past. So he has all of that going for him.
Never Had Better Chances Then Now — Adam Scott
In the end, there’s Adam Scott. He also has a great shot at the title as he has never played better than now and is certainly among the better players in the world. Scott used to be number one for a short while in 2014 and has already won the US Masters in the past.

He never looked better than now even though he had a bad opening round at the Arnold Palmer Invitational. After that, he won his first start at Riviera, which is a course that demands everything of a golfer, just like the US Masters. So, his chances are pretty high right now.