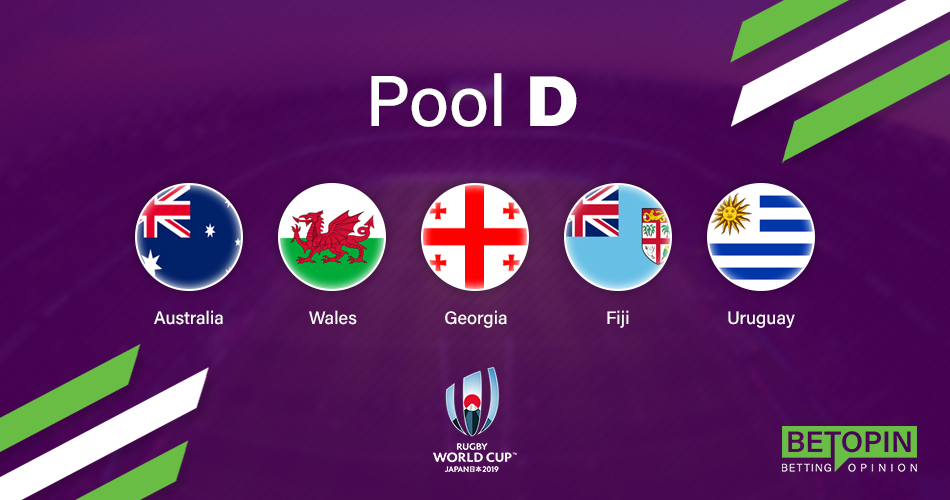 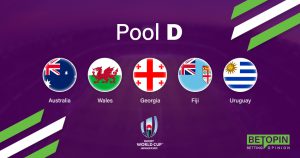 The Rugby World Cup is an amazing opportunity for fans to come together and participate in an exciting and fast-paced event which sees the very best of the best pitted against one another; nations take on nations, and the most elite players in the sport get to go head to head and show off the very best of their sporting ability. For those of us on the sidelines, there is still every chance to participate; read on for our guide to Pool D, and fund out which wager could be a winner!

Pool D is an eclectic bunch, with a range of victories and defeats nestled into one pool. Australia are always the wild cards, and have a habit of snatching victory from the jaws of defeat, while Wales have something of an underdog reputation. Fiji have a varying history of success, while Uruguay have a good motivation to make every tournament count. 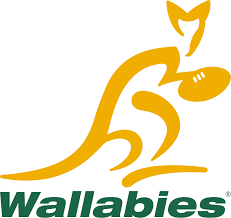 Now in his second World Cup, Cheika has the knowledge and experience to take it all the way, and got his boys to the final last time.

There was a time when injury threatened to end Hoopers career, but he has proven he is made of strong stuff after bouncing back, and emerging as the named captain for the 2019 tournament.

Captain Michael Hooper is always an important player to watch, and has the ability to totally devastate any attacks when paired with David Pockock. Kurthley Beale and Samu Kerevi are also sure to be formidable foes on the backline.

Australia saw some success in their warm-up matches, achieving three wins in their five games. Their defeats – to New Zealand and South Africa, were not too unexpected, and show that the Wallabies are itching for success. 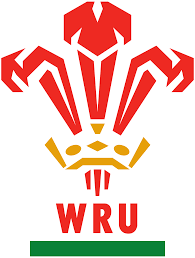 There is every chance that this could be Gatland’s last competition with the Welsh team, so he will be looking to go out with a bang for all the right reasons…

Jones is an established player who has already proven that he has the chops for the big games, and has a strong reputation having racked up an impressive 130 appearances for the country.

Wales’s best performance came in 2015, when they found themselves in fourth place; the second highest they have ever finished in the Rugby World Cup and the best performance since a third-place finish way back in 1987.

Gareth Anscome and Taulupe Faletu were certain to be the big players this year, but injury has removed both from the line-up. Wales still have a strong side, however, with Liam Williams, Jonathan Davies and captain Alun Wyn Jones particular names to note.

Wales are likely to have been disappointed with their recent warm-up game results, having only achieved one win out of a possible four. They will have some serious work to do if they plan to be in shape to tackle the big guns. 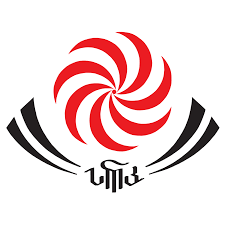 Georgia have welcomed the knowledge, experience and overall skill offered by Haig, and it is sure to serve them well in this years tournament.

Having started his international career in 2014, Sjarkadze has risen through the ranks to captain the team for Georgia. The injury meant that his participation in the Rugby World Cup was in question, but a swift recovery has seen him performing back to full strength.

Georgia’s best performance to date was in 2007, when they enjoyed their first-ever win in the competition, beating Namibia 30-0.

The front row is packed with potential in the form of Shalva Mamukashvili, Mikheil Nariashvili and Levan Chilachava, while Vasil Lobzhanidze is sure to bring some serious fire and energy to the team.

Georgia suffered pretty crushing defeats in their warm-ups against Scotland and will have to work hard to bring their standard back up to scratch.

Having worked with the team since 2014, McKee has victories against France, Georgia, Italy and Scotland under his belt.

Waqaniburotu was captain during both of Fiji’s historic win over France, and it is sure to be a firey and exciting match if these two old foes meet again in the 2019 tournament.

Fiji reached the quarter-finals in both 1987 and 2007, and this is the highest they have ever placed in the competition.

Fiji is a team which is packed with potential, and offers plenty of key players to keep a close eye on. Strong names to watch include Vereniki Goneva, Semi Radradra, Peceli Yato and Leone Nakarawa.

Fiji had a pretty good warm-up season, managing success in over half of their games. They seemed to pick up momentum as the matches went on, and this is good news if they can carry this energy over to the main games. 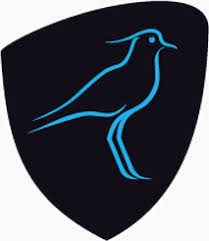 Having coached top Argentian clubs in the past, Meneses was personally recommended by ex-Pumas coach Daniel Hourcade, and has been with the Uruguay team since 2016.

Having played ina previous World Cup in 2015, Gaminara is no stranger to the stress of playing on the world stage.

As captain, you would expect Juan Manuel Gaminara to be a big presence, and he packs a lot of energy and skill into his performance. Joining him at the front are Diego Magno and Alejandro Nietro, while Santiago Arata is sure to offer some excitement!

Uruguay were the losing team in their warm-up match against Argentina, though this was an outcome which most fans and players must have been anticipating.

When it comes to the Pool D teams, Australia are a pretty certain bet to take a top spot. They tend to be unpredictable, but it is likely that they will pull it out of the bag to enjoy a victory. Wales may also be a wildcard, and Georgia have a chance of tasting a little success.

If you are new to Rugby Union betting then fear not, we have you covered with our  How To Bet on Rugby Union Guide.

Catch up on all of Pool As action click here

Catch up on all of Poll Bs action click here

Catch up on all of Poll Cs action click here