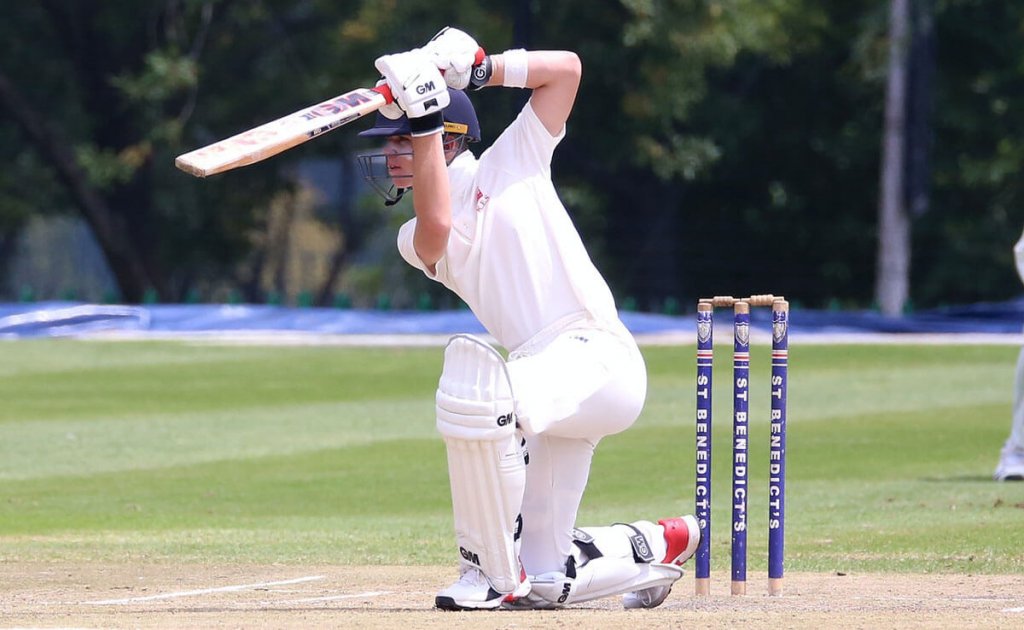 The coronavirus pandemic has caused the 13th edition of the Indian Premier League (IPL) to take place in extraordinary circumstances. The start of the league was delayed on several occasions.
First, it was scheduled for the 29th of March, then suspended until the 15th of April, only to be delayed indefinitely. Luckily for the fans of the most popular cricket league globally, the Board of Cricket Control in India (BCCI) decided to move the competition out of India due to the unstable health situation and relocate it to the United Arab Emirates. The new season is set to begin on the 19th of September in Abu Dhabi, with a high-profile clash between the defending champions Mumbai Indians and Chennai Super Kings, in a reprise of last year’s final.

However, there are many things to consider due to these unusual circumstances. For example, how will the players get used to the new venues and playing conditions, how will the games be played without the fans, and how will the bio-bubble, where the players will be staying the whole time, affect their psyche.

We have considered all of these aspects and came up with the prediction for the champions as well as the team that might struggle the most. Read on to learn more.

The Mumbai Indians is the most successful team in the IRL history, with four titles in its books, and the latest one being the 2019 title it won against the Chennai Super Kings. The team is focused on retaining the title and repeating last year’s success powered by a strong core of experienced players and the latest acquisitions.

Namely, in the 2020/21 season, Mumbai Indians will still be led by the captain superstar player Rohit Sharma in the opener position. Still, the most significant impact in the new season will be expected from the most recent signings. In the 2020 auction, Mumbai Indians acquired six new players. The biggest signings are Australians Nathan Coulter-Nile, occupying the bowler’s position, and Chris Lynn, playing as the opening batsman.

Out of the total of 11.1 crores Mumbai Indians spent in the auction, 8 crores were spent for Nathan Coulter-Nile, and 2 crores were given for the services of Chris Lynn.

With these acquisitions and the preserved team core from last year’s campaign, Mumbai Indians is the top contender for the 2020 title.

Sunrisers Hyderabad is preparing for its eight appearance in the IRL and looking to quickly erase the memory of last year’s narrow defeat in the eliminator stage against the Delhi Capitals. Despite the stunning performance by the mystery spinner Rashid Khan. This year, Sunrisers Hyderabad is looking to turn things around and make a deep playoff run to the podium.

The changes in the team were considerable. First of all, the core of the group was preserved, as no star players were released. The captain’s role is reserved for the Australian opener David Warner who will have all the help he needs from the wicket-keeper Jonny Bairstow, as the two were such a fantastic duo last season. However, the biggest impact is expected from the seven new players acquired at the 2020 action where Sunrises spent 6.9 crores on remarkable players such as the New Zealand captain Kane Williamson and Australia’s international Mitchell Marsh, who will complement the batting line-up.

The team now seems to be in an excellent position to repeat the 2016 season’s success when they won the league. Considering the fact that Sunrisers Hyderabad managed to reach the playoffs for five out of their six initial seasons in the league, and that their team for the 2020 season is a perfect blend of youth and experience, they seem poised to challenge Mumbai Indians and ready to emerge on top.

Who Are the Outsiders?

It seems incredible to think that the IRL’s inaugural champions, the Rajasthan Royals, could struggle as they did last season, finishing 7th in the group stage. They only won five games last year, second only to RCB. This year, the situation does not seem much brighter at all.

They bought 11 players at auction, most of all other teams, which means the bulk of its team has now changed, and the question now is: how will the players fit together?

The most prominent acquisitions were the batsman Robin Uthappa, together with T20 bowlers Andrew Tye and Tom Curran. However, the biggest blow to the team is Archer being ruled out of the 2020 IPL season due to a fracture, which will undeniably hurt the team’s bowling department, thus making it rely too much on the captain Smith and batsmen Stokes and Buttler.

Rajasthan Royals will undoubtedly try to survive the group stage, but the chances are they won’t be able to do so unless Lady Luck is on their side.