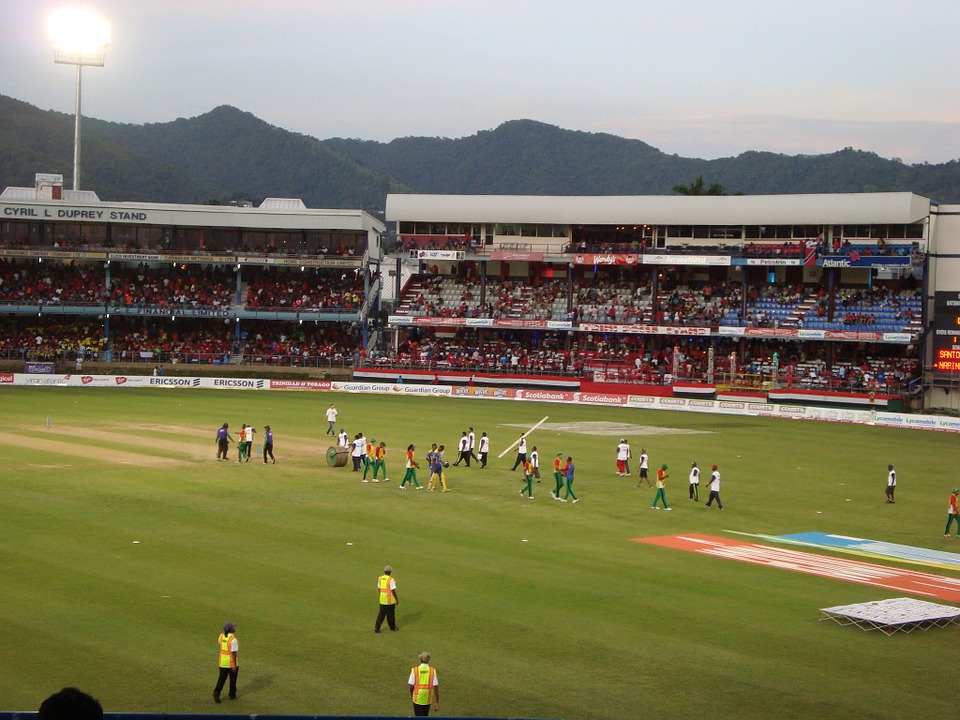 For the last few years, Twenty20 Cricket has become more and more popular – with big global leagues throughout the calendar year enticing some of the biggest International stars to play. However, in this article – we will be looking through who are the most valuable players in the game right at this moment as we analyse International Cricket records to deliver the top five batters and bowlers in the world right now.

The rise of the South African born batsmen in T20 cricket over the last few years is something that few could have expected. After being dropped from the English Test Side in 2019 – Malan managed to keep his English hopes alive through some brilliant innings in the shortest format. With a very stylish technique and a strong array of shots around the ground – Malan, batting at number three for England, has a mighty average of 47 in T20 Internationals. He was surprisingly not picked up in this year’s IPL despite strong interest from the Chennai Super Kings.

The Pakistani 25 year old, who has been earmarked by many as the next best, has a stunning record in all three formats for a player of his age. His record puts him in the Top 10 batsmen in the world in all formats – a feat only matched by Virat Kohli. His efforts have led to him captaining the Pakistan side in the shorter formats and he looks to have a spectacular career still ahead of him. His strong play against spin and crisp drives are a mouth watering watch even for the neutral.

The Australian opener has been captain of his countries limited overs sides for the last three years and it has not affected his batting whatsoever. A hard hitting opening batsman that makes great use of the powerplay overs is widely sought after in all T20 global competitions as an extremely useful commodity. In 2020, Finch is plying his trade for Royal Challengers Bangalore in this year’s IPL – his ninth year playing in the competition.

Another fluent opener who takes full advantage of the first six over powerplay in T20 Cricket. Rahul is as pleasing a batsman on the eye as you will see in the modern game – combining power with elegance. His average of over 45 in T20 Internationals is of no surprise to many as the 28 year old is at the peak of his game currently. He is currently representing Kings XI Punjab in the IPL for the third season in a row.

The New Zealand opener is a hard hitting left handed batsman who’s slightly unorthodox approach to the game has landed himself a crucial role within the New Zealand side. Another on this list to take full use of the powerplay at the start of the innings – you can usually find Munro swingover the leg side for six or reverse sweeping against spin. Despite not being part of this year’s IPL – Munro is a regular in many T20 Competitions across the world.

The most sought after spinner in the entire game – Rashid Khan has recently revolutionised spin bowling in the shorter formats. His complex and speedy action combined with his amount of variation leaves the batsman with not many ideas. The leg spinning all rounder has a bowling average of just 12 in T20I cricket and you can see why. One of the most valuable players in the Sunrisers Hyderabad team in the last three years.

Mujeeb, who represents the Afghanistan National team alongside Rashid Khan, is another young spinner with the aura of ‘mystery spin’ still intact. Mujeeb, who is only still 19 , made his international debut at the age of 16 and has not looked back since. Currently playing for Kings XI Punjab in the IPL for the last two years – Mujeeb adds a layer to the attack that had been previously unfound.

Agar, who shot onto the scene with his 98 for Australia, batting at number 11, in an Ashes Test Match in 2013 has found white ball more to his liking over the years. A canny left arm spinner, Agar’s control of pace and accuracy have brought his great reward over the last few years. His international economy rate of under seven is a brilliant achievement and has contributed to his bowling average of 20. His classy lower order runs develop him into a brilliant all-rounder in the T20 game.

Shamsi is possibly the most unorthodox bowler on the list – but yet another spinner (seeing a trend here?). His bizarre left arm action has been analysed at length by many pundits over the last few years. But his style works for him and he is a wicket taking bowler for the South African side. With the Proteas bidding farewell to Imran Tahir soon, who was such a potent spinner for so long, Shamsi will be more important than ever.

Australia have managed to find a brilliant spinning option to complement the bowling of Ashton Agar in Zampa. His leg spin, which has developed massively over the last 18 months – has now become an extremely potent threat to all International batsman. He’s not afraid to bowl at crucial times within the game and boasts a very impressive economy of just over 6.5 per over. His wickets have led him to be a constant fixture in both one-day sides for Australia.

So those are the men that currently are at the peak of their powers in the world of T20 cricket – but which are ones to look out for. One batsman and one bowler that you should not forget the names of in the coming months and years..

The young Irish all-rounder has been a brilliant recent addition to the Irish national side in One Day Cricket over the last 18 months. A hard hitting batsman that has more than enough ability to clear the ropes at ease – should be on everyone’s lists. Currently ranked 64th in the world with the bat, he should make rapid inroads on that ranking within the next year or so.

Despite being South African born, Glover has been a vital addition to the Netherlands team since making his debut in 2019. A bowler that can bowl at proper pace – he gives a different option to the Dutch attack that they have been lacking for many years. With the Dutch side looking to make their presence felt at the upcoming T20 World Cup – Glover could just be the guy to take them to the next level.