Why do we love Cricket so much? 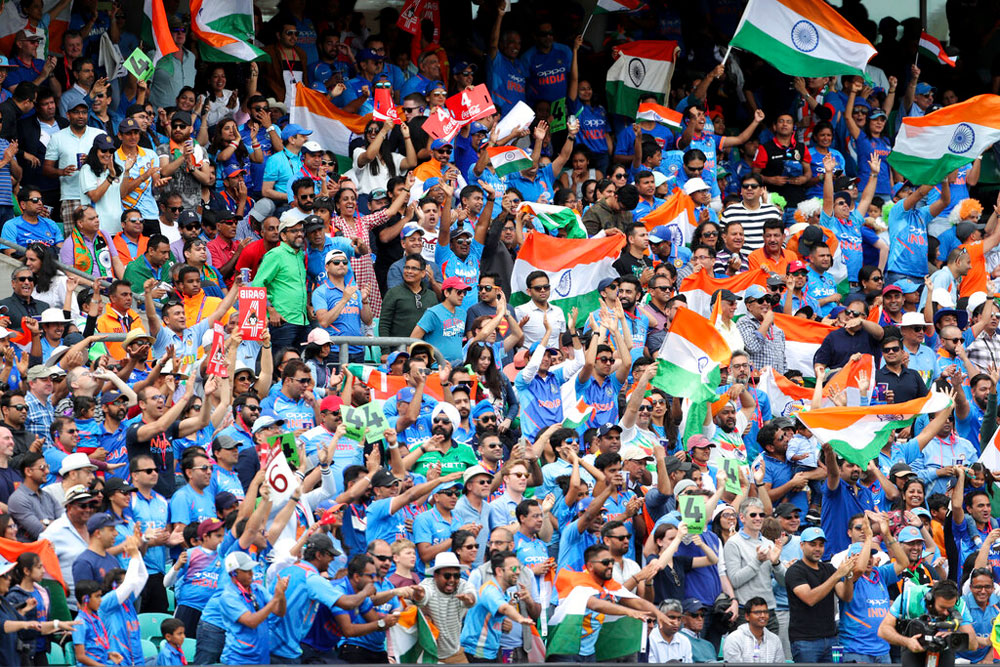 Cricket is the second most-watched sport in the world for many different reasons. It is a game full of opportunity, full of surprises, and full of suspense. Massive international games are assisted greatly by big events such as the IPL, Big Bash, and T20 Blast. These events see the best players in the world play against each other in the shortest format.

Cricket is known to be a very complex sport and this is due to the competition and guile involved to be successful in the game. Even though it is a team game, every cricket match is filled with little one on one clashes, where certain players will be desperate to get somebody out or to score runs off a bowler. As this is the case, it allows a lot of different betting opportunities within each game, where people can bet on the highest run-scorer, different wicket-takers, and much more. Every game of professional cricket is a lively betting heat, there are millions traded on each and every IPL match with online betting. And you can’t blame people either, with so many individual battles involved in each match – it makes for fantastic viewing and also lively betting markets.

As previously mentioned, cricket is a game that involves a lot of thought both before and during every game – especially at the professional level. In fact, the IPL teams are so concentrated on getting all their tactics right, there are specific ‘strategic timeout’ slots during each innings. This allows all the IPL teams to have a chance to confer with their coaching staff about certain things going on in the game. This is often a key aspect of each game, as the team usually calling for their strategic timeout is the team in a little bit of trouble. This can often be a tell in terms of the betting markets, as it could lead to an influx in runs after the timeout has taken place. Online gamblers are always looking for ways to understand ‘what happens next’. Often changes to tactics come after these timeouts so it is something to keep in mind if you are betting on the in-play markets. This is one of the most fascinating parts of cricket as for the public, it is so hard to know what is going inside the heads of the players or the coaches during these big games. In high-pressure situations during every IPL game – it takes the team with the more clear cut plans to come out on top. If anyone’s tactics are muddled, the team performance will be affected as a result.

There is no getting away from the sheer entertainment of top-level cricket and cricket betting. In this year’s IPL – games have been played at the highest quality, with intriguing and dramatic finishes being a regular occurrence. In T20 Cricket, it is a fast-paced game that takes a lot to keep a handle of what is going on throughout each team’s dynamic. The 2020 IPL has been the tightest yet, with all eight teams having very similar squads with similarly talented players – both local and international. This has led to the competition is a very tricky one to bet on, there have been many shocks throughout the tournament, and looks set to be more on the way. The Betting markets have been extremely active due to the tightness of the games and the competition as a whole, with every betting slip a valid one at this late stage. The entertaining matches have yielded very tight finishes with a few games even going down to a super over after a tie during the normal 20 overs a side. This year, there was an IPL first, with a game going into a second super over, after the first super over was tied as well between Kings XI Punjab and Mumbai Indians. There have also been many games going down to the last over or sometimes, the last ball. Ravindra Jadeja hit a massive six off the last ball to win a game for the Chennai Super Kings against the Kolkata Knights Riders in a thrilling finale.

Cricket is a fascinating game with many different levels of intrigue and tactics involved at any one time. During this year’s international summer, we saw some great action including England, Australia, West Indies, Pakistan, and Ireland. Alongside that, the IPL has provided some quality action in the shortest format with the top players from around the globe coming to compete at the best standard of domestic cricket. Now during the winter months, there is more International cricket to look forward to alongside the Big Bash League in Australia, where there will be more of these quality cricketers coming up against each other. As a big cricket fan, it is something to savor and look forward to during these trying times.