Why is the IPL better than the Big Bash? 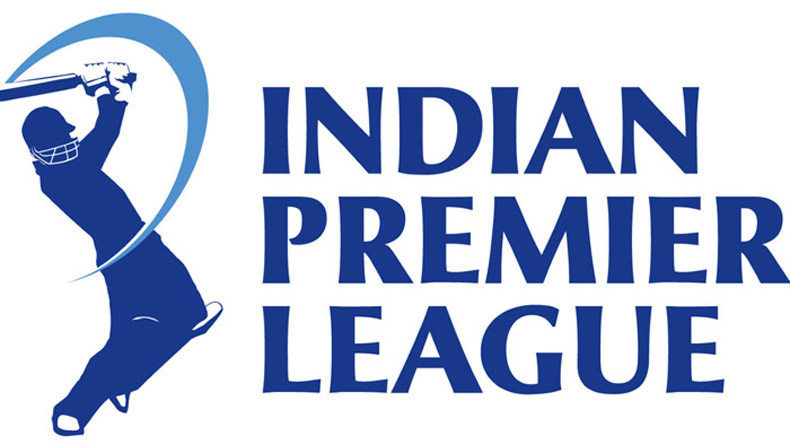 Over the last decade, the rise of T20 cricket has been astronomical worldwide. It has led to different leagues being formed in many different parts of the world – to attract more and more fans to T20 cricket. As it is the shortest format of cricket, it is the easiest format to attract news fans to go and watch the game. The IPL, which was founded in 2008 – is the largest of the domestic competitions around the world and has thus become the hotbed for all T20 talent on the globe.

The IPL’s biggest rival in terms of T20 competitions is the Big Bash, which is the Australian league that usually plays out between the months of December and January. However, it is of my opinion that the IPL is still the bigger, and better league for the following reasons.

Year in, year out, the IPL goes through an auction process, where every team can bid to get a player into their side. Because the money on offer is superb and that the competition is so competitive, the standard of players who want to go and play is enormous. Therefore, the cream of the crop from each big country has its top players bidding to play. This year, stars from other countries such as Ben Stokes, Steve Smith, Pat Cummins, Chris Gayle, and Andre Russell were all taking part in their respective teams. This leads to the overall quality of the games going up. However, the standard of the local Indian players for all these teams is also outstanding and every year there are new names of excellent young players with both bat and ball. It makes for a riveting watch and also a competition that is really difficult to decipher as a betting proposition. Due to this, the betting markets are usually competitive and therefore boast attractive odds for the gambler – whether recreational or professional. The standard of the competition is not matched in any other domestic trophy around the globe, with the Big Bash, T20 Blast and Caribbean Premier League all falling short in comparison. Due to the level of cricket being played, it is a terrific spectacle to watch and one that should not be missed.

As I alluded to earlier, the IPL goes through a competitive Auction system each and every year which adds a lot of different dynamics to the league than most others. Due to this, each team has the opportunity to go and buy in the best players they can for the money they can afford – and often sees a change in the team of some of the top players. Aaron Finch for example has been at many different IPL teams over the last number of years. Due to the fact he is a hot commodity at the top of the order – he is regularly seen as a value player to try and sign. With good players changing teams, it means that no team remains dominant for too long and thus the betting for each IPL league starts off very competitive and with many unknowns. This is tricky but a good puzzle for the gambler to try and find the right value and the right team to back in each respective betting market. In comparison to the Big Bash – which sees the same players usually turn up to the same teams apart from a few exceptions, this is a far better format. Over the last few years, the Mumbai Indians have been very strong but this doesn’t mean that this will be the case in a couple of years’ time. If certain players are brought into different clubs, the dynamic of the table could look a lot different in two/three years’ time. With the IPL already only being split by six points from first to last this year, it just goes to show the fine margins there are in this competition between success and failure.

The IPL is usually played every year in April time and only this year, due to restrictions with COVID 19 – it was moved towards October/November time. Due to where it is played during the year, there are usually no international games in that time to interrupt or not allow players to go and partake in the competition. This is a big difference to the Big Bash and the T20 Blast. The Big Bash is played during the summer months in Australia and thus is usually played alongside International fixtures for both Australia and New Zealand. This decreases the amount of good players that can actually play in the whole tournament and therefore affect the overall results. When this is the case, the standard of the games missing the International stars can drop to a quite a tame level and doesn’t match the same level of quality you see a match in, match out in the IPL. With betting being such a key factor also in the IPL, punters are very anxious to see the best players perform on a daily basis and get the job done in the big games like they are expected to do.

For these reasons, the IPL holds much more of a sway to the regular watcher or punter – as the performances and standard of games is higher and therefore more reliable. Similar to backing in Grade 1/Group 1 Races in Horse Racing – the better the standard of cricket, the more opinions can be made and the more knowledge there is to bet successfully.