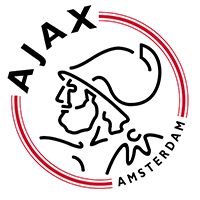 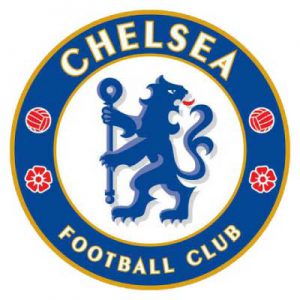 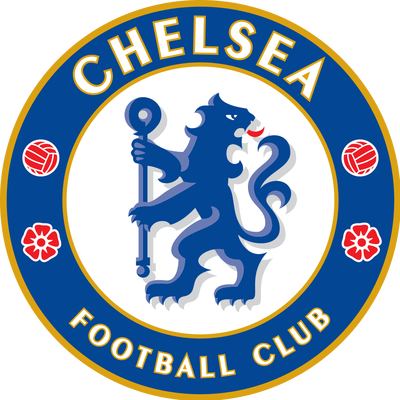 Ajax find themselves with a full squad to pick from so plenty for Ten Hag to ponder over during the international break. Being at home against weaker opposition, they are likely to play a 4-2-3-1 formation, which allows them to get 4 attack-minded players on the pitch and have plenty of muscle in midfield.

Donny van de Beek brings them balance in the centre of the park, and the explosive Neres and the flair of Ziyech complement each other to give Ajax pace and guile. Quincey Promes will sit in the no 10 position, supporting Tadic.

They have a pretty settled team these days. The back four seems settled. Zouma has stepped in for Rudigar the last couple of weeks but news out of Chelsea is they are hopeful Rudigar will be fit for Ajax.

Lampard is likely to stick with the 4-2-3-1 which dominated Southampton. Kante and Jorginho compliment each other sitting in front of the back four, with Willian pulling the strings between the exciting Mount and Hudson Odoi. Upfront, Tammy Abraham is likely to continue.

It’s an inexperienced team, but then Ajax themselves are the best example of giving youth a chance and look how successful they were last season. Even after selling some of their brightest stars they’ve started where they left off last season.

Head to head and form

They’ve not met each other recently for it to have a bearing on this fixture. What’s interesting is their form going into this game, especially in Europe so far this season.

The Dutch champions are unbeaten this season. In fact, besides a few hiccups they’ve been taking on all comers, especially at home where they’ve been scoring goals for fun. They have won every game at home this season, both in the league and in the Champions League.

Chelsea, on the other hand, have been blowing hot and cold this season. They have a transfer embargo which has meant they have had to rely on the youngsters coming through the system. With youth comes inconsistency however, they’re unbeaten in 4 and play with freedom. They are likely to have an average of 22 years old, which is staggering..

This is one of the stand out games of this round. Both teams are full of some of the most exciting talent in Europe. Both teams like to attack and grab the game by the throat. That makes it a difficult game to call in normal conditions.

However, the one stat that is likely to be the determining factor is Ajax’s unbeaten home record. And not just unbeaten, they’ve put every team to the sword. They’ve scored 24 goals in 7 home games this season. That’s more than 3 goals a game.

So we predict an Ajax win. There’s a good chance both teams will get on the score sheet, a good chance it will be a high scoring game.

There are plenty of angles to build a bet with in this match up.

Both Teams to Score

Ajax are free-scoring, having scored 24 goals in 7 games at home, in fact, they have only failed to score in 1 game this season, away to APOEL. They scored 2 or more goals in 13 out of 15 games this season. Chelsea are much better going forward than they are at the back too.

Ajax to score in both halves

We fancy Ajax to start strong and get on the scoresheet in the first half, then dominate in the second half as Chelsea chase the game. Especially as they are at home.

For the same reasons we like BTTS, we like the over. Ajax are averaging 3 goals each home game and Chelsea are pretty prolific. If this game is not high-scoring, it will be a major surprise.

Ajax at home are a behemoth. They like to get on the front foot early and get ahead, and more than 90% of the time that’s exactly what happens. There is no reason to believe this game will be different. Especially as Chelsea are young and naive in Europe.

You’re getting great odds on for Ajax to win by 2 or 3 goals. You can get 9/1 for a 3 goal margin and 5/1 for a 2 goal margin. We really like a 2 goal margin on this one. Ajax have no injuries and have scored 24 goals in 7 games at home. Chelsea like the game to open which will play into the home team’s hands.