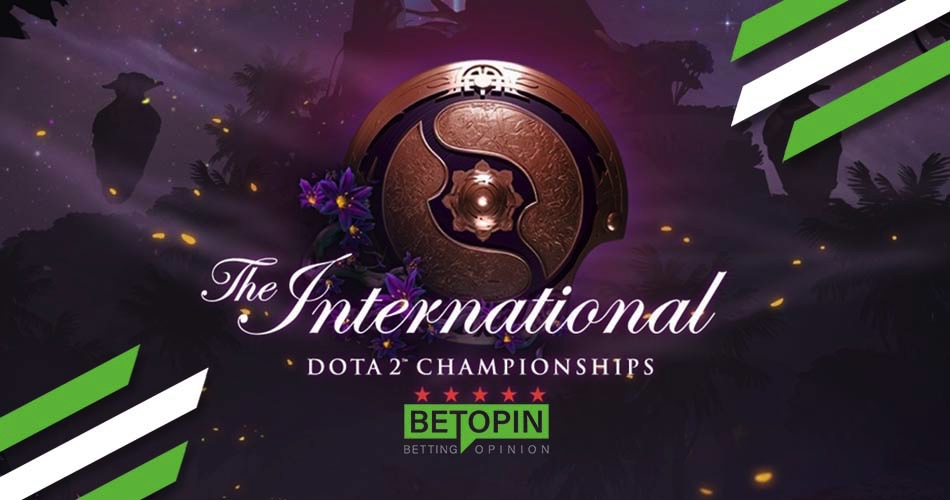 The biggest yearly Esports tournament in the world and one that every gaming fan should tune in to watch is ‘The International’. The best Dota 2 talent in the world is on show, every year during the month of August and The International is famous for having the largest prize pool for esports competitions across the world. The last three years in a row it has broken its own record on this score.

2020 is the tenth annual tournament organised by Dota 2’s creators, Valve. The prize pool like last year will once again top the $30 million mark. The competition was fierce last year with the higher stakes and we look forward to seeing how the 2020 edition fares out. Here’s what we know about this coming year.

Where to bet on the Dota 2 International

Betting markets are currently not open for The Dota 2 International, there are still many other Dota 2 tournaments running as the International is not until August. These events are part of the Dota Pro Circuit and you can use the betting sites above all year round. They are highly reviewed by our experts and geo-targeted to display only the best options for customers from your country.

An Introduction to The International

The Dota Pro Circuit (DPC) is an eight-month season of Dota 2 competitions held around the world that culminates in The International which is considered the definitive championship tournament.

The International represents the best shot at bragging rights and a million-dollar payout for players on that Dota 2 circuit who play all year round. With the implementation of the point system for invites, the entire process of qualification is now smoother, more transparent, and more rewarding to the teams who have done well throughout the year.

Professional Dota 2 teams must participate in Valve Major and Minor tournaments throughout their eight-month season to earn an invitation to The International.

The season makes up of many events on the DPC and offers huge prize pools and titles of their own, however, the DPC ranking points are the main reason for participation for teams. These points are awarded based on teams finishing positions in these tournaments and ultimately determine who takes part in The International itself. The better you perform, the better your point score is and the better your chance is of making the cut.

As is probably obvious winning Minor scores less than winning a Major. 500 points can be won in a Minor but it’s possible to win 15,000 points for a Major. In 2019 The International also sent out direct invitations to the top 12 ranking teams on the DPC. In previous years it was only the top 8 teams. This change caused a few changes to the qualification process with six elimination qualifying brackets introduced. The winners of the regions in China, CIS, North America, Europe, South America, and Southeast Asia earned the invites.

Just like the last two years, The International will consist of the 6 regional champions and the 12 invited teams due to their DPC points record.

A group stage will consist of two seeded groups of nine. In each group, the teams will compete in a two-game series, round-robin format, with the top four teams in each group advancing into an upper bracket main event while the fifth-eight placed teams go into a lower bracket.

There will be three group stage days, followed by two days rest before the playoffs start. The format of the playoffs changes from a best of one series to best of three, to best of five in the finals. Players need to be adaptable and skilled to survive the playoffs.

What is the Prize-pool for The International

Due to Valves constant push of this event, support, and their contribution and investment the prize pool for The International is ever-growing. They are one of the wealthiest gaming companies in the world of esports and they are invested in seeing their most successful property continue year to year.

Valve has released the prize pool for The International 2020 and the exact placing distribution as follows.