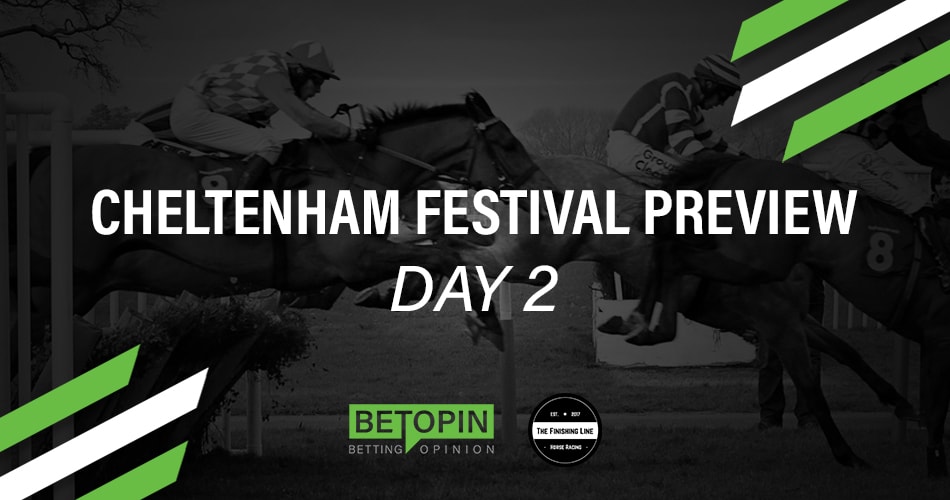 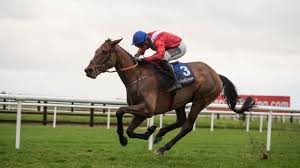 Day two of the Cheltenham Festival kicks off with the Novices over 2m5f. For many, this is the race where the banker of the week runs in the shape Envoi Allen.

The unbeaten son of Muhtahir has taken everything before him up to now and it hard to look past him, but, at the current price, some will be looking to take him on but I’m not one of them.

I believe unless Asterion Forlonge is re-routed to the Ballymore Hurdle then I think Envoi Allen will be extremely hard to beat.

There is so much that can be said about Envoi Allen, you can put him anywhere in a race, he jumps very well and once he hits the front he will not be passed.

You go down through the entries and if you are looking for alternatives they are few and far between as most will not run in this, but, there is one that might be a bit of value in the shape of King Roland. Last seen when finishing second to Harry Senior at the Cheltenham Festival trials in a race that was run at a slow pace which would not have suited his running style. But, there was a move he made coming into the home turn where he blasted to the front only to get done for stamina, so, a fast run Ballymore will suit and it has been said by his trainer he will be aimed to the Ballymore.

So take out the horses that won’t be running here than 20/1 for a horse that will run is great each-way value. 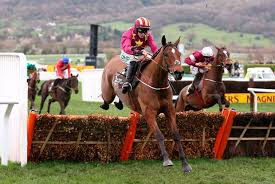 This is a race that is usually won but the horse that wants it the most and not necessarily the most talented.

So with that said there is two stands out in Champ and Minella Indo.

Champ is the one with all the class and that has the running style of a classy horse, but, his jumping leaves a lot to be desired. Nearly falling in his first two chase starts and also nearly running out at Newbury up the home straight and then went to Cheltenham and done what I was expecting to happen after his first two runs, and that was to fall.

He shot clear coming down the hill and reached the second last and for whatever reason, he thought he was an Olympic diver and just dove at the fence.

With all those mistakes and quirks fresh in the memory I will be looking somewhere else.

That brings me to last season Albert Bartlett winner, Minella Indo. He went into that race still a maiden over hurdles and was sent off 50/1 on the day. But, my god he won like an odds on shot, and for him to back that up at Punchestown the following month you have to take notice of his raw ability.

He was beaten first time out at Gowran Park by Laurina over a trip way short of his best but then won at Naas. To me, he has everything to win this, travels, jumps so well and has that unbelievable will to win, and at 8/1 he is a great price.

I would not be surprised if Champ ran a huge race but he will need a huge performance to pass Minella Indo. 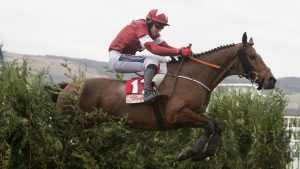 Im not going to waste much time on this, Tiger Roll, Cheltenham Festival legend and dual Grand National winner will NOT be beaten.

He is stones better than everything else in this and will take this on his way to defending his crown in the Grand National at Aintree. 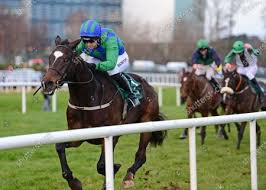 The Champion Bumper is not everyone’s favourite race but like last year this looks to have a standout candidate for the win. That horse would be the Willie Mullins trained Appreciate It.

Winner of the Grade 1 bumper at the Dublin Racing Festival by no less than 7 1/2 lengths eased down. The horses he beat where all winners bar Shakespeare’s Wood, so, that form is of that win is mighty impressive.

He might be given most to think about from his stablemate and unbeaten mare Panic Attack. She, herself bolted up in a Listed Mares bumper at Market Rasen so she has to be taken very seriously, but, she will need to up her game again to beat Appreciate It. 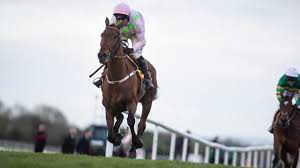 The headline act of day two and some would consider it the special of the whole four days, and what a race we are in for.

All going well we will be witnessing Defi Du Seuil, Chacun Pour Soi and the defending champion Altior.

Defi currently head the top of the market after his wins in the Tingle Creek at Sandown and Clarance House Chase at Ascot where he beat Un Des Sceaux in both. Is he a worthy favourite? Yes, of course, he is. But, is he bombproof? No.

His jumping is perfectly fine but it’s his landing and getting away from the fence that might be costly. So, with the defending champion Altior still feeling the effects of been beat by Cyrname when upped in trip. Can you trust that he will be back to his brilliant best this year, probably not?

But then do you row in with a horse like Chacun Pour Soi who we have only seen four times in 3 years. The answer to that is yes.

He was best by A Plus Tard on his comeback run this season but as you expected he can on hugely for the run and blew his rivals away at the Dublin Racing Festival with the 171 rated Min in his wake back in second. This lightly raced chaser could have a lot more to give and if you go by the glowing words that Willie Mullins and everyone in the yard holds him by you can be sure that this is not hype but the real thing. Plus, you only have to look back to the 2019 Punchestown Festival where he had non-other than Defi Du Seuil behind him when taking the Punchestown Arkle Novice Chase, and this is the way i see this year’s Champion Chase going.

New Sportsbooks and Casinos to Check Out in March