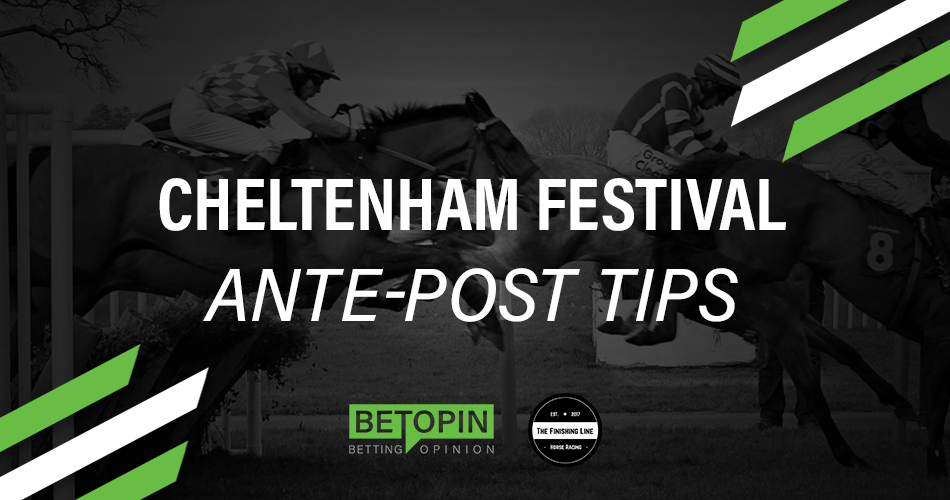 Yes, it might be only two weeks ago where we saw Al Boum Photo win back to back Gold Cups, but, in the world of horse racing betting it is never to early to put up an ante-post betting tip for the 2021 Cheltenham Festival. 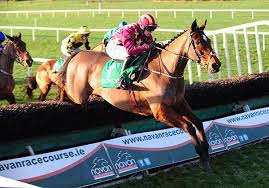 This year Al Boum Photo became the first back to back winner of the Gold Cup since Best Mate in 2003, giving champion Irish trainer Willie Mullins his second win in the race. Al Boum Photo took the same path back to Cheltenham this year as least, winning at Tramore on New Years Day and heading straight to Prestbury Park in March. Light campaigns are key to retaining the Gold Cup and if, as predicted, Willie Mullins plots the same route back to the festival to give Al Boum Photo his opportunity to emulate Best Mate and win three Gold Cup’s then he will surely have a favourites chance of doing so.

The one I’m keen to take a chance on stepping out of novice company is the Henry de Bromhead trained Minella Indo. The utterly consistent seven-year-old has yet to finish outside the first three in each of his eight career starts to date, and once again showed that durability when finishing second in the RSA at this year’s festival. That was an incredible race with Champ coming from the clouds to win it. I felt that Minella Indo always had the beating of the third, Allaho, and was merely idling up the run-in when hitting the front. Indeed, he went on again when Champ went past him but it was too late to get back up.

Some key aspects for selecting Minella Indo for next seasons Gold Cup are; we know he will stay the trip, he jumps well enough, he also travels well enough to keep in contention, he is a double-figure price and he has festival form. I would go as far as to say that he saves his best for Prestbury Park in April and I would not be surprised to see him taste defeat in Ireland next season before running a huge race in the biggest race of them all.

Minella Indo is a best priced 16/1 with William Hill. 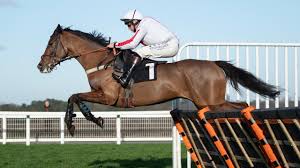 Heading into this year’s Triumph Hurdle I did not think for a second that I’d be putting Goshen up as an ante-post bet for next year’s Champion Hurdle, I actually thought something would beat him in the Triumph.

Even the biggest of Goshen fans were surely surprised when he kicked clear in a matter of strides off of a very strong pace to be over 10 lengths clear coming to the last. What happened next was certainly not Jamie Moore’s fault, maybe the horse should have come up for him when he asked, but even after his mistake, it was his shoes getting caught together which ultimately lead to Jamie’s unseating. A freak accident in an otherwise freakishly impressive display, I’m happy to put a line through that. The Moore’s have been quoted as saying that this could be the best horse they’ve ever had and after his display in the Triumph Hurdle I am inclined to agree with them.

This year’s Champion Hurdle looked a weak one. I know everyone says there is no such thing but it certainly lacked a generational star on paper. Epatante quickened up to win well and she will put it up to every challenger if making it back to defend her crown next year. Other than her this looks a wide-open division and with the Supreme Novice Hurdle winner Shishkin set to embark on a chasing campaign it may be up to Abacadabras fly the flag for this year’s bunch of novices.

Next year’s Champion Hurdle market is dominated by Epatante, Goshen and Abacadabras and all three have their chance. The reason I want to have an ante post selection on my side here is that the next horses in the market are as follows; Envoi Allen, Honeysuckle, Shishkin, Benie Des Dieux, Saldier and Buveur D’Air. I don’t believe that the first four of those named will run in the Champion Hurdle, Saldier is clearly hard to train and Buveur D’Air is going to be 10. I’m happy to take Goshen as my pick and have him on my side for the season.

Goshen is a best priced 8/1 with Paddy Power. 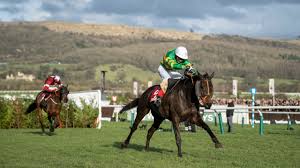 There are only currently two bookmakers with prices on this race to date so it’s hard to gauge what’s a fair price.
Easysland was one of the most impressive winners of the week at this year’s festival, beating Tiger Roll by 17 lengths, who in turn beat the rest of the field by 18 lengths. The fact that Tiger Roll was so far clear really solidifies the form for me and if it wasn’t for Easysland we’d all be talking about another demolition job at the festival for the legendary Tiger Roll.

Easysland is now unbeaten in his last seven and it’s fair to think that he is improving with each run as he is only a six-year-old. He ran to a huge Racing Post rating of 171 in this seasons Cross Country. Just to put that into perspective Epatante ran to 163 in the Champion Hurdle, Politilogue to 173 in the Champion Chase and Al Boum Photo to 176 in the Gold Cup. This was a huge performance by a young horse.

We have seen many multiple winners in this discipline over the years and Easysland looks set to be the next.
I’m not one for putting up a horse at 2/1 a year before the race but I think this is literally a case of you betting on him to turn up. 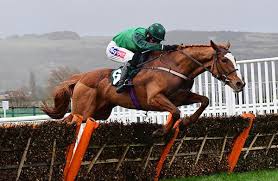 Concertista is one of those horses who just come alive at Cheltenham. Her first visit there last year was her first start for Willie Mullins after a 620-day break and she was only beaten a short head, this season was a little different and while she had failed to win a hurdle race in Ireland she duly bolted up in the Mares Novice by 12 lengths.

Her obvious target next year is the Mares Hurdle and that will bring stronger competition should the two wonder mares Honeysuckle and Benie Des Dieux turn up. The addition of a mares chase brings into some doubt where they will run though and with Concertista being aimed at this race I think she represents fantastic each-way value at 10/1. She is the type that may get beaten in Ireland during the season before returning to Cheltenham and this would not worry me at all. 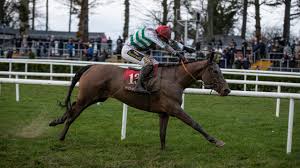 Willie Mullins has won every running of the Mares Novice Hurdle at the Cheltenham Festival but all winning runs normally come to an end and, if she stays in once piece, Queens Brook could be the mare to end that run for Gordon Elliott.

Queens Brook bolted up on her debut for Gordon in a mares bumper at Gowran Park before going on to mix it with the very best bumper horses around when finishing a close third in the Champion Bumper at this seasons festival.
She has yet to jump a hurdle in public but she has run in two-point to points, finishing third on debut and winning next time, so her jumping should not be a concern.

12/1 looks a very, very fair price to me for a mare who has proven festival form and I will be getting involved.