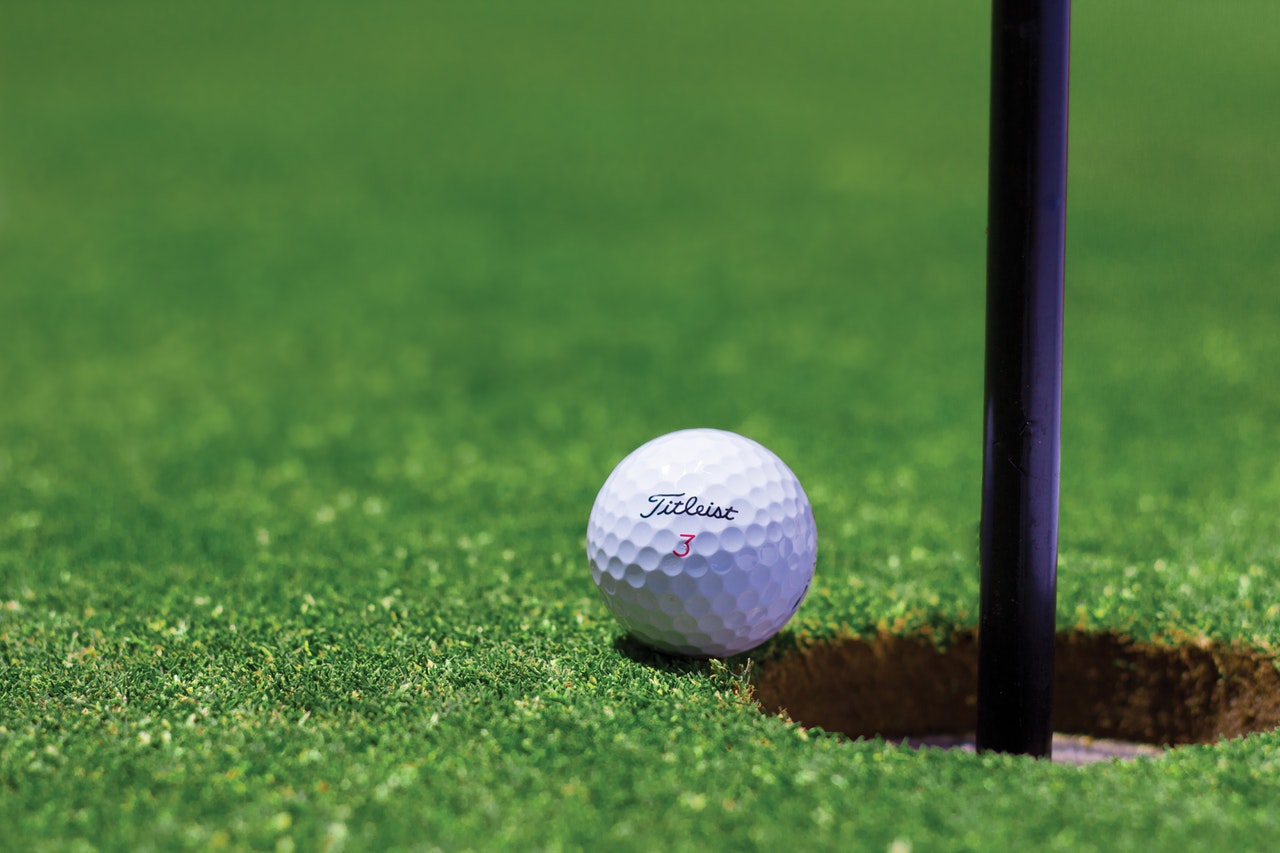 The Masters is one of the most iconic tournaments in the sporting calendar.  Augusta plays host to some of the best golfers and betting opportunities. Make sure you get the most for your money by only using the top bookies in the UK, who give the best odds and the largest bonuses for Masters Golf Betting.

Golf Spread Betting on the Masters

Spread betting is one of the most innovative and exciting ways to bet on the Masters. You can bet on losers, bet live and trade strokes on a variety of markets.

Betting exchanges will generally give you the best odds when betting on winners for the Masters.  You can also lay best to win on losers.

The Historic Masters Tournament is quickly approaching us and it is the perfect time of year to go over how to make some smart Spread Bets to make this year’s tournament a bit more enticing than the last. Golf is a huge arena in the world of Spread Betting because there is so much flexibility in term of scores and outcomes that you are able to bet on. Even though Golf is normally a highly bet upon sport normally, the level of betting only grows higher for the Masters because of the best players in the world get to play the tournament so the competition levels are even higher.

Now we are going to go over a few different kinds of bets that we will be able to place on the tournament. Rory Mcllroy is ranked number one in the world but happens to miss the cut at the tournament before the Master’s tournament. This worries the Sports Bookies and they have the spread on him finishing between third and fifth place. You feel confident that Mcllroy will bounce back and win the tournament so you wager that he will finish first in the Leader board Market. With a Buy Bet. With this bet, if he wins you will win the maximum amount of points being 80 points.

Another bet that you could place to take advantage of the lack of confidence the sports bookies have in Mcllroy is by placing a Sell Bet on the Finishing Positions market. In this instance, we are going to bet against the spread that says he is going to finish between third and fifth and place a bet of $10 on him finishing first. If he does, in fact, finish in the first place we would have doubled our earnings by betting against the spread.

Just like in all aspects of betting it is important to analyse all information before placing bets. Mcllroy could have just had a cold the tournament before the Masters which temporarily through his game off but would not have a long term effect on his game.

Comparing golf bookies that offer great odds can be tricky. Although it pays to stick with the main high street bookies that also offer online betting is really the best option. These bookies are financially secure, heavily regulated and good at paying out winnings quickly. That is a key point to remember, the best bookies for betting on golf are also the best at paying out quickly.

Hundreds of millions of people from across the world aren’t only playing and/or watching the game of golf, but a growing number of golf enthusiasts are adding to the fun of the game by engaging in betting on golf.

In the developed world, golf as a sport has become all the rage. For instance, in the United Kingdom, wherever there are a suitable terrain and significant conurbation of people, one may never be too far away from a course. Even those who have never tried their hands at the game love to see the pros do the playing on the TV, study the odds and even pick their winner.

Unlike other sports betting markets, golf betting hasn’t been any easier! Not only are online bookies the catalyst of golf betting, but they are also the beneficiaries of increased revenues on the betting market. In the United Kingdom, betting pros don’t wait for the Ryder Cup or the Open Championship to place a bet on golf. Bookmakers offer betting markets online for various golf tournaments around the globe, and all through the year. In this piece, we shall be looking at the four major men’s golf championships that most good bookmakers do provide spread betting and offer great odds on.

In order of their occurrence, the four major men’s golf championships are the Masters, the U.S. Open, the British Open or Open Championship as it is popularly called, and the PGA Championship.

The first major golf championship of the year in men’s category is the Masters which is an annual event holds at Augusta National Golf Club in Augusta, Georgia. This tournament provides an amazing chance for many online bookies to offer good betting odds for their customers.

Popularly called the British Open in the U.S., the Open Championship is the third major golf tournament of the year in the men’s category. The tournament is the UK’s annual open championship and as with the U.S. Open, it varies in location across the UK. The Open Championship provides a fantastic opportunity for the UK golf lovers and punters alike to watch and wager on the favourite golfers.