What’s worth a punt this week? 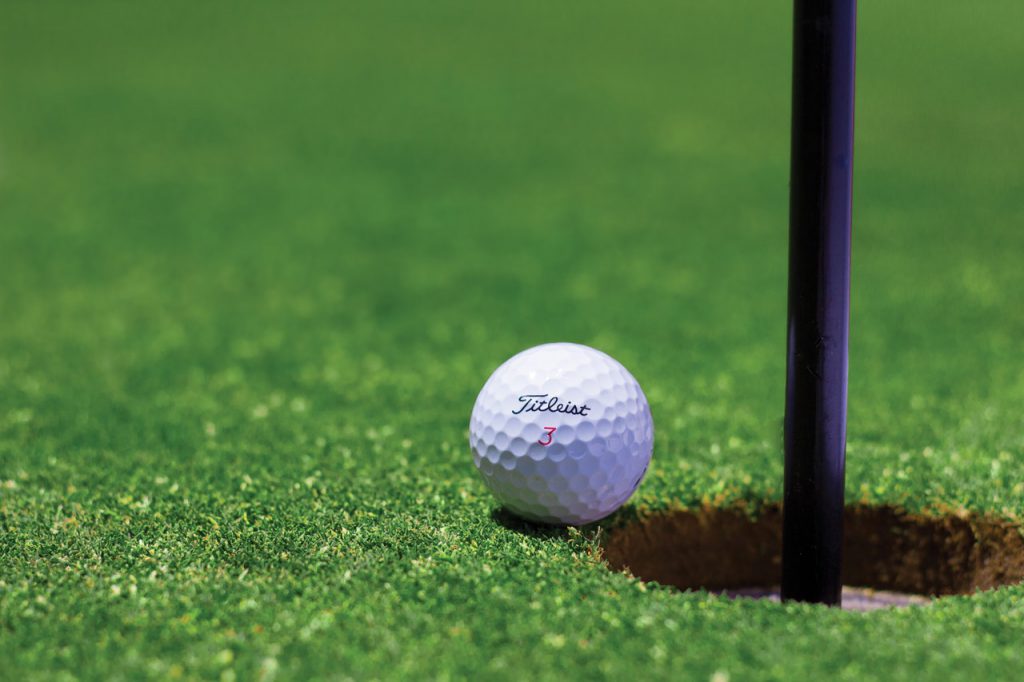 The European Tour’s flagship event the BMW PGA Championship starts on Thursday 24 May, and 2014 winner Rory McIlroy is favourite to beat 150+ rivals over four days and 72 holes. However, the presence of other Ryder Cup hopefuls Alex Noren, Paul Casey, and Tommy Fleetwood means he shouldn’t have it all his own way. The bookies will also be pricing-up plenty of popular exchange and spread betting markets for such a big event. McIlroy won by just one stroke in 2014, so you may want to bet low on the winning margin market.

The Irish 2,000 Guineas is set to take place on Saturday 26 May, with English 2,000 Guineas fourth and sixth Elarqam and Gustav Klimt set to renew rivalry at The Curragh. Meanwhile, sprinting sensation Battaash could be set to make his seasonal reappearance in the Temple Stakes at Haydock on the same day. It’s then the turn of the fillies on Sunday as Happily bids to go two places better in the Irish 1,000 Guineas after finishing third in the English 1,000 Guineas. You could go win, place, or each-way on the exchanges, or why not experiment with spread betting on the winning distance markets.

The Champions League Final will hopefully be much more exciting than last weekend’s FA Cup Final, and it promises to be with both Liverpool and Real Madrid preferring to attack rather than defend. Both have been scoring freely of late, so it may well pay to go for a high-scoring match on either the Total Goals Spread Betting Markets or on the Over/Under Goals Markets on the best betting exchanges. There’s also plenty of play-off action in England as Aston Villa take each other in the Championship Play-off Final on Saturday, Rotherham take on Shrewsbury in the League 1 Play-Off Final on Sunday, and Coventry battle it out with Exeter in the League 2 Play-Off Final on Monday.

Saracens take on Exeter in the Aviva Premiership Final on Saturday, and there are a variety of ways to get involved. You might want to back the favourites Saracens or the outsiders Exeter to win on the exchanges. Alternatively sports traders can place some spread bets on markets like Total Tries, Total Try Minutes, or even Tryscorers Shirts.

One of Formula 1’s toughest races the Monaco Grand Prix takes place on Sunday 27 May. 2017 winner Sebastian Vettel is favourite and he looks set for another showdown with 2016 winner Lewis Hamilton. You can back either of them to win on the exchanges or, to make the F1 season even more interesting, you may want to place a spread bet on either the Drivers’ Championship or the Constructors’ Championship. Compare sports spread betting bookies here.

The French Open Tennis Tournament starts on Sunday 27 May with the Men’s Final taking place on Sunday 10 June. 2017 Champion and current world number one Rafa Nadal is odds-on to win an amazing 11th French Open Title but, if you don’t fancy taking those kinds of odds, there are loads of other markets. These include total points, total games, and total sets, and these are usually available as both exchange bets and spread bets.