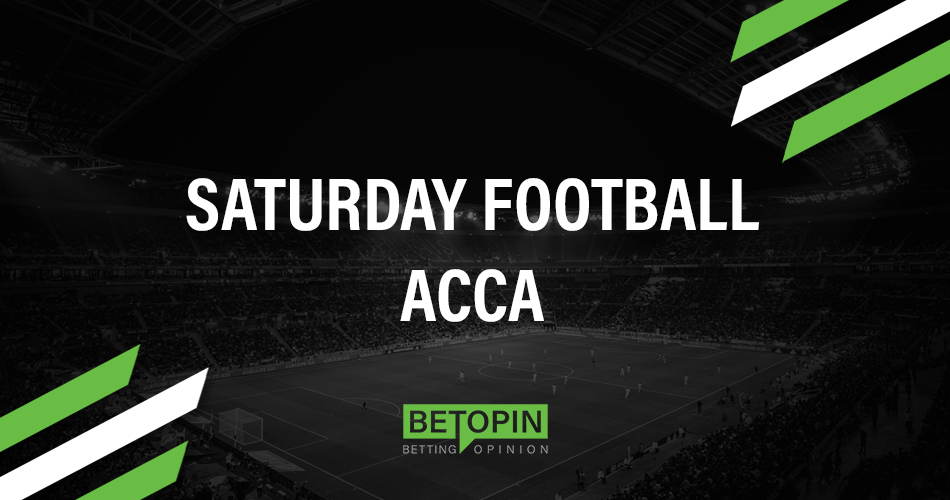 There’s nothing better than New Year’s Day Premier League football. For many it’s the day after a big night, people will be suffering from sore heads and want nothing more than to sit, watch football, eat comfort food, bet on the games and shout at the tv (thanks VAR).

This year we’ve got a tasty set of fixtures to whet the appetite. Something for everyone. The fixtures have been coming thick and fast these last few weeks so don’t be surprised if there’s an upset or two. If you can pick the upsets whilst the bookies are going with past form, there’s some decent value bets to be made.

Let’s take a walk through the fixtures, look at some of the key stats and team information and see what markets and odds are tasty. This new year you won’t be disappointed.

Unless you delve a little deeper, this looks like a Chelsea win. They have a near full strength squad. They’ll be fitness checks on Marcos Alonso and Reece James who missed out at Arsenal but otherwise they look strong, Chelsea are off the back of two wins, both away to London rivals Arsenal and Spurs. The problem they have is their inconsistency, which was evident when the were spanked by Southampton at home, between the two away fixtures.

Young sides have a problem with consistency. It’s also much easier to be motivated to play derby rivals and other top 4 contenders than go play one of the less glamorous teams, especially when the team is tired. That’s why Brighton should be quietly fancied.

Brighton have a couple of injuries stopping them picking from a full squad, namely Solly March and Jose Izquierdo but otherwise they are able to field a pretty strong team. And strong is exactly what Brighton offer. They are a big physical team who can mix it up, they also have a touch of quality with players like Mooy and Trossard. Early kick offs strongly favour the home team too.

We fancy Brighton for this one and our score prediction is a 2/1. You can get odds of 11/1 with Betfair, which is generous.

If you fancy a bit of fun, what about Brighton to score in each half, Brighton have 3 or more corners in each half and Chelsea to pick up 1 card in each half. You can get odds of 90-1 with Betfair.

Leicester made a lot of changes for their trip to West Ham, and still dominated the game, and you’d imagine they will go full strength against Newcastle, so we expect Vardy, Maddison and Tielemans to be in for the foxes.

Newcastle are off the back of a loss to rejuvenated Everton and Man Utd but at home, they’re tough to beat. Besides the recent lost to Everton you’d have to go back to August to find the last time a team went upto Newcastle and come away with all 3 points. They even held Man City to a draw.

With no real injuries on either team, this is going to be a tough test for Leicester.

It’s going to be a real test of Leicester’s ambitions to get a win. With Newcastle’s home form we’re going to predict a scoring draw, most likely a 1-1. At 13:2 that feels like a worthy punt.

Picking Vardy as first scorer at 11/5 seems like a gimmie, given his form. But then how many worldies has Jonjo Shelvey scored to rescue the game for Newcastle recently? 14/1 For last goal from Jonjo offers good value.

Manchester City has some well-publicized injury problems at the back. Laporte will still be out for a few months but on a positive note, Aguero made a scoring return from injury and Zinchenko got some game time from his layoff so plenty of positives for City during this busy time of the year.

The news is pretty similar for Everton. They’re sorely missing Andre Gomes, Jean-Philippe Gbamin and Fabian Delph in the centre of the pitch but Deph made an appearance off the bench during Everton’s away win to Newcastle and could be in line for a start against his old club. Holgate has been a great deputy but he might be better utilized at the back given Mina’s latest injury.

It’s going to be a torrid time for Everton, with De Bruyne and Sterling’s form but in Moise Kean, they have one of Europe’s most highly regarded teenagers. He’s not really been given an opportunity so far this season but Ancelotti knows him from his time in Italy and started him against Newcastle last time out.

We all know how romantic football can be. Would it be that much of a shock for Ancelotti to make a winning start against the Premier League champions, or for Kean to score the winner, his first goal for the club?

Romance aside, Everton are shaky at the back and Man City are angry, and they’re at home too. We fancy City to get on the front foot early, with a Sterling or Aguero goal and to make it a miserable afternoon for the toffees. We’re predicting a 3:1 home win. You can get favourable odds with Paddy Power, currently offering 15/2.

We like both teams to score in the first half too, at 5/2 that’s a decent bet.

Arsenal have been looking better the last few weeks. More compact, more difficult to score against. In Aubameyang they have one of the premier leagues top goal scorers. Having said that, they still haven’t had the results.

On the flip side, Manchester United have shown plenty of promise. Their young team have looked good at times, but still, they find themselves with a record lowest points tally at the new year point since the Premier League began. They’re also notoriously inconsistent.

United look to be able to welcome Pogba who made an appearance off the bench recently, whilst Arsenal will be sweating on Calum Chambers for the visit of United.

This has a high scoring game written all over it. Neither team seem to be able to stem the tide at the back, especially Arsenal, but they score plenty too. A 3-3 draw is looking tasty at 33/1 with Ladbrokes but we’ve gone for a 2-2 draw at 10/1.

Aubameyang tends to score goals in patches, having scored in their last 2 games, an interesting bet is Aubameyang to score 2 at 11/2.

Last time out, Liverpool were fortunate to beat Sheffield United. Playing 3 at the back and limiting the space of Liverpool’s fullbacks worked really well. They broke well and if they’d have finished better on the day they could have got a result.

But since then, Liverpool has gone from strength to strength. They developed the habit of doing enough to get the win. They don’t always have to play well. In the league it’s been over 2 and a half years since Liverpool lost at home, Sheffield United are a difficult team to beat but it’s really difficult to see past that amazing stat.

Liverpool are without Fabinho, Matip and Lovren, so they have no real cover at the back but it’s been like that for a month and they’ve managed. Sheffield has a near full-strength squad to call on, so Injuries shouldn’t play a major role for this fixture.

We have gone for a hard-fought home win at 2-1. Liverpool has stopped conceding as many but has still averaged scoring over 2 games a match so 2-1 feels right.

We really like Paddy Power’s first goalscorer wincast on this one. You could opt for any of Liverpool’s top 3 scoring first, and at 48/1 having Kieta to score first is a fun bet. He’s scored 2 and assisted 1 in the last 3 games. But we’ve opted for Firmino to score first and Liverpool to win with odds of 24/1.

We’ve kept it simple and put together some of our favourite results for New Year’s Day in our Acca. After all, if you’re nursing a hangover you want to keep it light and fun!

We’ve not included some of the matches which could really go either way, like Burnley taking on Aston Villa or Norwich hosting Crystal Palace.

At 143/1 there’s plenty of payout and it’s a nice mix of favourites, like Man City and Liverpool at home, with some calls that the data is suggesting, like Leicester being held to a draw or Brighton pinching the win at home to Chelsea.