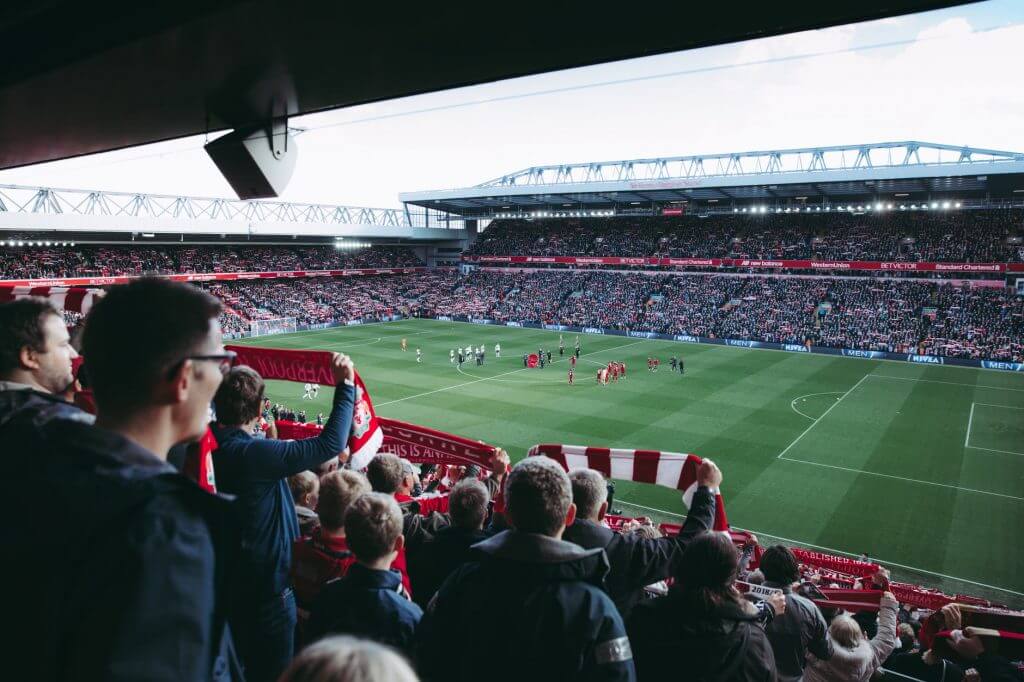 As you might already be aware, Premier League clubs are allowed to conduct the purchase and sale of players twice a year — during the winter and summer months. The first transfer window is in January, while the second starts in July.

These windows were incorporated in the Premier League as a part of an agreement with the European Commission in an attempt to preserve contractual stability for both a club and a player.

Experts warn that spendings might not be as significant as usual due to the ongoing pandemic, which has not discouraged some players and clubs from seeking large compensations. However, transfers are still expected and encouraged. There have already been multiple transfers within the English Premier League, so let’s dive in.

Is Messi on his way to Manchester?

With the huge news of Messi’s imminent departure from Barcelona, Manchester City have become the favorites with most bookmakers to capture the signing of the Argintinian superstar. From the outside this looks the most logical move with Man City’s managers closer relationship with Messi from his day as Barcelona boss, and add in Messi been very close to City’s star striker and fellow conutrie an Augero, it all looks like the stars are lining for Messi to line up for the blue side of Manchester next season..But is this to good to be true?

If you are to believe recent whispers there could be a late swoop from the red side of Manchester to snatch Messi from under the nose of City. Can Utd afford his wages? Well, yes. Utd have an insurmountable amount of money behind them and with Man City only after fighting off a Champions League ban, is Messi really a deal they can get done?

Only time will tell, but I think there are more twists and turns in this transfer for the ages.

Silva’s Time at City Comes to a Halt

David Silva joined Manchester City in 2010 from Valencia and has concluded his time with the English’s club after ten years. Silva will leave City as one of the greatest players the club ever had with 436 appearances in the last decade.

Despite rumours of Silva going to Italy’s Lazio, he will play in Real Sociedad’s shirt for the next season as a free transfer.

Could Martinez Be Poached by Chelsea?

On the other hand, Arsenal’s Emiliano Martinez has proven to be a worthy addition to the team after Bernd Leno injured himself and was taken out for most of the season. Interestingly, when Martinez replaced Leno in 2020, that was his first match in the Premier League since the 2016/17 season. He also played a crucial role in helping Arsenal win their 14th FA Cup.

With such a stellar performance, Martinez can solve all of Chelsea’s problems if Arsenal doesn’t put up a good fight. Ultimately, Arsenal’s coach will have a tough decision of selecting a head goalkeeper next season.

Manchester United has set its sights on Jadon Sancho for the next season even after Borussia Dortmund rejected their first bid of £89m. With a lousy first half of the season, United has turned it for the better by beating Leicester 2–0 and securing the third spot. After a decent season finish, United is much more open to negotiations and transfers.

However, Borussia Dortmund is holding their ground when it comes to letting Sancho go. Their demands stand at £109m, and they’re unlikely to lower their requirements. United is preparing another offer for Sancho after his spectacular time in Germany with 20 goals and 20 assists in 44 games.

After seven years with Chelsea, Willian has moved to Arsenal as a free transfer. Brazil’s Willian Borges da Silva helped the Blues win two Premier League titles in 2015 and 2017, as well as a UEFA Europa League trophy in 2019, and FA Cup in 2018.

One of Willian’s critical factors in joining Arsenal was head coach Mikel Arteta’s ambitious goal of winning the Champions League in the following three years. Willian signed a three-year contract with Arsenal with hopes of being a part of the plan, and not just another player passing through.

Willian leaves Chelsea with 63 goals and 62 assists under his belt.

After lengthy negotiations and a signed £8.8m-a-season contract until 2023, Benfica’s representative Rui Costa confirmed that Cavani would not be joining the team. After seven years, Paris Saint-Germain dropped Cavani by simply omitting his name from the official announcement of short contract extensions.

A short time before, Leeds seemed determined to bring Edison Cavani to England after being promoted to the Premier League but failed to do so before Benfica. However, with Benfica out of the picture, Leeds is back in the game, but this time with Manchester United as a rival.

Manchester United’s interested in finding a top goal-scorer, as their deal for Sancho might not go through. Ole Gunnar Solskjaer is looking for that perfect singing for the next season, and Cavani looks promising after his long and successful career with PSG.

Cavani left Paris Saint-Germain with 200 goals and 301 assists in only seven years, making him one of the top goal-scorers in Europe at the moment.