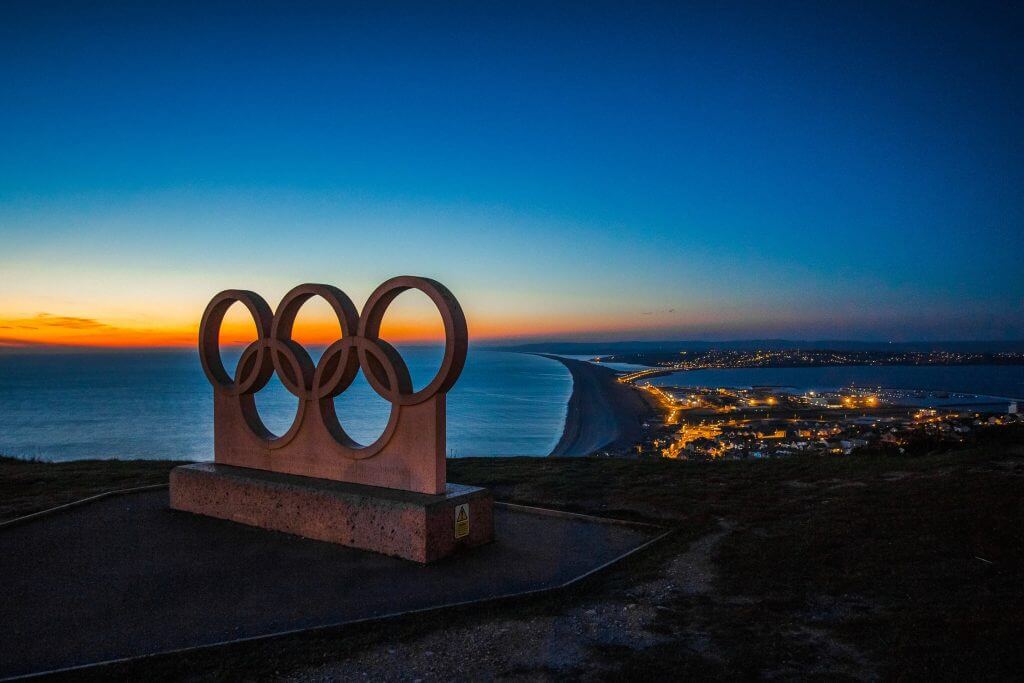 Characterized by perfectionism and strong discipline, Japanese people like to plan all their actions in great detail. When it comes to organizing events in Japan, nothing is left to chance. All participants are perfectly aware of their role, and there isn’t much space for improvisation. This is especially true for the Olympic Games that were supposed to be held in Tokyo this summer. Unfortunately, the outbreak of the coronavirus forced the authorities to postpone this widely-popular event.

The competition is rescheduled for July 2021, but the government officials still can’t guarantee anything about it. Just like many other countries worldwide, Japan closed its borders to all foreign visitors several months ago. They’ve hoped this will protect the health of their citizens and it seems like the ban gave some good results. Now, it looks like the situation is under control and the borders might soon reopen for tourists.

However, politicians, doctors, and athletes are still negotiating the conditions under which this reopening will take place. Many think this has to be a gradual process that will allow experts to easily control the spread of the virus and react if necessary. Even though things are far from great, we could say this is a step in the right direction. If the current trend continues, we have the right to hope for the best.

For the great majority of athletes, the already mentioned one year delay won’t be a big problem. Some of them, however, were forced to give up on their Olympic dreams. The 35-year-old Tetsuya Sotomura says he had no other option but to retire. He doesn’t feel good about it, but that was the only rational thing to do.

“I am 35 now and, to me, 12 months seem like a very long time. No one can guarantee the games will be held next year and this uncertainty is very frustrating. I don’t want to spend another year practising around the clock only to find out it was all for nothing,” says Tetsuya with a sad expression on his face.

The state officials fear the status of the Olympics might remain uncertain until a reliable vaccine is invented. This crisis keeps seriously affecting not only the athletes that are in their thirties but also numerous companies and small businesses both in Japan and abroad. Those who manage to navigate their way through this unpredictable adversity are very likely to profit in the long run.

Surprisingly, not all athletes perceive this situation as a misfortune. For some, this delay is an unexpected gift they plan to make the most of. Australian athlete Chloe Esposito will soon become a mom for the first time. However, this doesn’t mean she has to skip the Olympics.

“I was preparing for Tokyo 2020 until I found that I was pregnant. That wasn’t my plan but I can’t complain. It’s probably the only good reason not to go. But then we found out that the Olympics were postponed for another year and now I might have the possibility to go next year, which is awesome.”

Esposito is a modern pentathlon competitor and she took part in two previous Olympic tournaments. In 2016, she even won the gold medal. She is a dedicated professional and she’s simply in love with this sport. If everything goes according to plan, she’ll be ready for Tokyo 2021.

Experts from different walks of life speculate this pandemic might bring about some long term consequences. Many fear our lives will never be the same and it might take us a long time to recover. On the other hand, this is not the first big crisis humanity has ever faced and we are more than sure that the Olympics as we know them, will continue to exist. As some countries begin to allow spectators in stadiums, we hope that soon enough the situation in Japan will take a turn for the better.

All things considered, we can’t expect the complete eradication of coronavirus anytime soon. Even though everyone’s talking about several vaccines being developed, it might take a while until they’re properly tested and eventually approved. In the meantime, just as on so many occasions before, we have to adapt. Life simply cannot stop and we’ll have to come up with an effective way of dealing with the current situation.

As the future of the Summer Olympics remains uncertain, sports fans across the globe continue to closely follow the news. The fear of the second wave that’s expected in September is omnipresent. Nevertheless, we should remember that this too shall pass and try to retain the peace of mind. We need to try to use this situation for self-improvement so that we can shine when the world returns to normal.

The Rise of Betting Exchanges