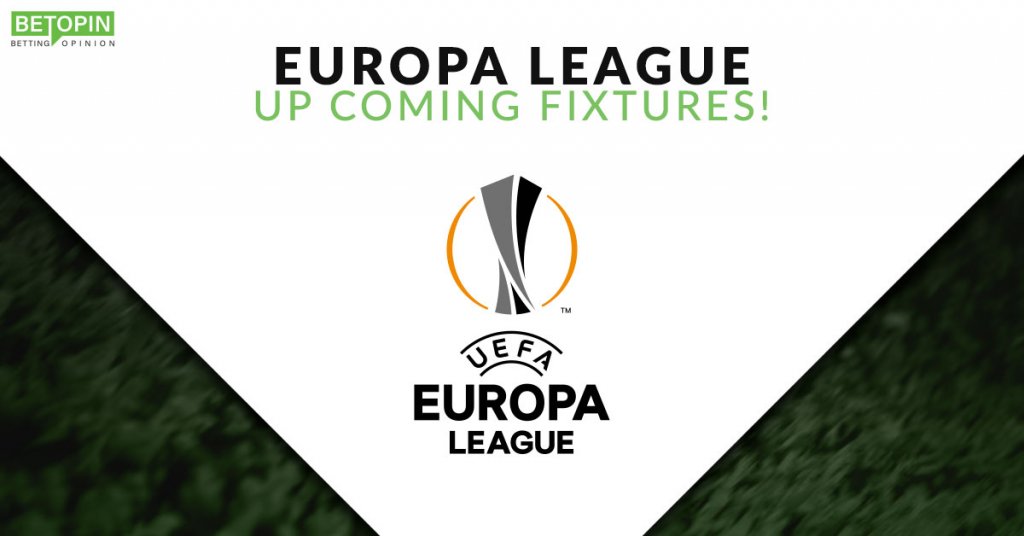 In a surprising amount of anticipation, tonight’s Europa League quarter final matches have already gotten almost £750 000 in matched bets on Betfair’s betting exchange. Of course, there are alternatives to Betfair where you could even get better odds. For tonight’s matches, the biggest markets are:

Soldado has been the most prolific scorer on Granada in his last five matches with 2 goals. Mason Greenwood has been the most prolific scorer on Manchester United in the last 5 matches with 3 goals. Manchester United has quite a few players ruled out of tonight’s tie due to yellow cards received in the previous tie, that said they should still have more than enough depth to see out their 2-0 lead.

Slavia Praha is fresh off their 1-1 draw against Arsenal. Nicolas Pépé struck first for Arsenal in the 86th minute on a feed from Pierre-Emerick Aubameyang, but Tomas Holes got the equalizer for Slavia Praha in the 4th minute of the second half’s stoppage time squeezing out at least the one point for Slavia Praha. With 20 points in their last 10 matches Slavia Praha should be reasonably happy with their performance.

Arsenal is fresh off their 3-0 shutout win against Sheffield United. Alexandre Lacazette struck first for Arsenal in the 33rd minute, then Martinelli added another in the 71st minute At the end of 90 a disappointed Sheffield United couldn’t manage to score, and Arsenal took the shutout win. Arsenal is looking for direction having just 3 wins and 4 losses in their last 10 matches, meaning that their most likely path to the Champion’s League next season, is to win the Europa League.

Slavia Praha and Arsenal last played each other at the Emirates Stadium on Apr 8th. Arsenal and Slavia Praha battled to a 1-1 draw. Nicolas Pépé struck first for Arsenal in the 86th minute on a feed from Pierre-Emerick Aubameyang, then Tomas Holes tied it up for Slavia Praha in the 4th minute of the second half’s stoppage time earning Slavia Praha at least a draw.

Arsenal’s most prolific scorer has been Alexandre Lacazette. The French attacker has netted three goals over the last five matches. Slavia Praha’s most prolific scorer has been Nicolae Stanciu. The Romanian midfielder has netted 2 goals over the last five matches. Surprisingly despite drawing with Arsenal away from home, just last week – Slavia Praha is still being given 5.1 to 1 odds to win. This does seem like a match with a fairly decent chance of an upset given how Slavia Praha haven’t actually lost a match this season and already managed a win over Leicester, who are far above Arsenal in the Premier League Table.

In their last match, Roma recorded a 1-0 shutout win against Bologna. Borja Mayoral scored the first goal for Roma in the 44th minute, and that was all the excitement the two teams could muster At the end of 90, a disappointed Bologna couldn’t manage to score, and Roma took the shutout win. Roma is looking for direction having earned 14 points in their last 10 matches.

Ajax recorded a 1-0 shutout win against RKC Waalwijk. Sébastien Haller scored the first goal for Ajax in the 14th minute, and that single goal was all that was necessary as neither team could manage any more scoring In the end, RKC Waalwijk was frustrated by Ajax’s defence and couldn’t put any tallies on the board. Ajax ended the match with the shutout victory. Ajax is on a hot streak lately, having won 9 of their last 10.