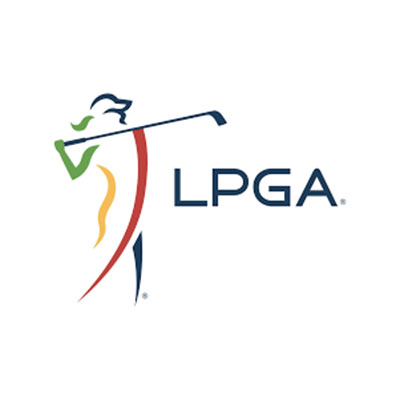 When it comes to golf, everybody becomes active. Men, women, and children are all involved. Ladies Professional Golf Association is another highly recognized golf tournament run by PGA Tour. It consists of a series of five events which are played each year with participants being experienced lady players.

LPGA has gone through a series of changes every year with most of these meant to make it bigger, easier, and better for both the players and the funs. Many women golf players have made a name for themselves by winning the majors in very challenging situations, and many more champions are to come.

In this article, we’re going to look at these majors one by one, their history, players, and what makes them the most prestigious golf events worldwide. We will also look at the prizes players win and the past winners on every event for the past years.

The LPGA was established in 1950 and was charged with holding the women golf tournament every year. Even before its start, several women tournaments were taking place between the 1920s and 30s. The likes of the U’S Women’s Open, the Titleholders, and the Women’s Western Open were already being played and were considered big events in professional golf.

LPGA Championship became the fourth event to be formed when the LPGA started, and it was played alongside U.S. Women’s Open which is still played to date. From its founding time till date, LPGA majors have gone through a series of events which saw them reduced from three to two; back to three again and then to four majors.

Only seven women golfers have achieved the Grand Slam making a big accomplishment in their golf career. LPGA player only needs to win four majors instead of all the five to get recognized as a Grand Slam winner. 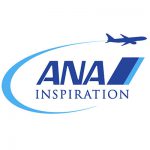 ANA Inspiration, formerly known as Kraft Nabisco Championship, is the first major event in the LPGA Tour events. ANA stands for All Nippon Airways, which is the major sponsor of the event since 2015. The event is held annually at Mission Hills Country Club in Rancho Mirage, California. The tournament was founded in 1992 and became a major in 1983 and is held at the same club every year. The tournament is held in late Match or Early April. 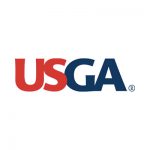 The United States Open Championship is the oldest among the five LPGA Tour events. The event started back in 1946 and was the first to be recognized as a major by the LPGA in 1950. The event is held in late May or early June and is the second Major in the LPGA season. The 2019 U.S. Women’s Open winner carried home a whopping 5.5million. U.S. Open winners for the past six years include Michelle Wie 2014, In Gee Chun 2015, Brittany Land 2016, Sung Hyun Park 2017, Ariya Jutanugarn-p 2018, and the 2019 champion is Jeongeun Lee6. 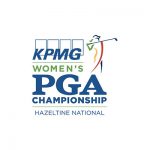 The KPMG Women’s PGA Championship is the second oldest LPGA Tournament. It began in 1955, which was only five years after the launch of LPGA. The event brings together women golfers in a Women’s Leadership Summit and a charitable initiative meant to inspire the next generation of female golfers. The past champions of the event include Annika Sorenstam, Karrie Webb, Mickey Wright, and Kathy Whitworth. The recent champions for the past five years include Inbee Park who won for three consecutive years t, 2013, 2014, and 2015. Brooke Henderson won in 2016, Danielle Kang 2017, Sung Hyun Park 2018, and now the current championship holder is Hannah Green who took the 2019 title. 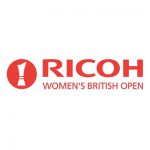 The British Open winners for the past five years include Inbee Park 2015, Ariya Jutanugan 2016, In-Kyung Kim 2017, Georgia Hall 2018, and Hinako Shibuno is the 2019 winner. The 2019 Women’s British Open tournament took place on 1st to 4th August at Woburn Golf Club in England. 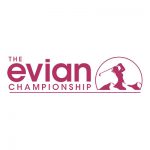 The Evian Championship which is also one of the major tournaments in LPGA has undergone so many changes since its debut in 1994. The tournament is played at the Evian Resort Golf Club and was at first held in June, later moved to July in 2003, then to September in 2013. The event was this year, (2019), played in July.

It takes so many years to master the skills and tricks necessary for playing golf. Betting is, however, not as hard as playing golf. It only takes some knowledge of the game, the courses, and the performance of different golf players. Analyzing the statistics, the course form and player performance are the only difficult part of golf betting.

The good news about this is that you don’t have to do it by yourself. This is where Betopin comes in to make golf betting easier and fun. Betopin experts take pride in your winning and will ensure it turns every table to ensure you get all your stats for an informed betting.

How to Bet of Golf

One important thing to do if you want to win a golf bet is to watch the statistics. You need to have at your fingertips the season-long performance of your favorite players as well as their performances in the events leading to a major. Ask yourself a question like how accurate is the player on a given course? Is the player skilled in long shots or shorter distance shorts? Another thing to consider is how the player hits the green. Does the player hit the green often or they relay on forgiveness of the course?

Look at the player history

There are different pro players in golf who have made history and ranked among the best in World golf ranking. Others have never won a major despite playing the LPGA golf for decades. Other players are doing well, but they are still new in the game. Then there is this group that consists of very talented players who know their way around different courses, have incredible skills and a solid winning history. These are the players to bet on if you want to increase your chances of winning. Always avoid inexperienced players or those whose games are based on pure luck.

Another important thing that you need to consider is the previous course form and how players perform in different courses. Some courses used by LPGA are used year after year hence easier to predict how players perform. Some courses are hard to play on, while others offer a lot of forgiveness. Other courses are open from nature hence favor long hitters over short hitters. It is, therefore, important to consider course form in which the major is going to take place.

The general form entails considering how a player is fairing generally. This involves putting other things, such as past performance and statistics constant. You should look at their most recent finishes on the tournaments leading to a major. You should not be scared of ruling out any player who hasn’t shown up for the most recent tournaments because betting on them will involve high risks.