NFL Betting Tips: The Road To The Super Bowl 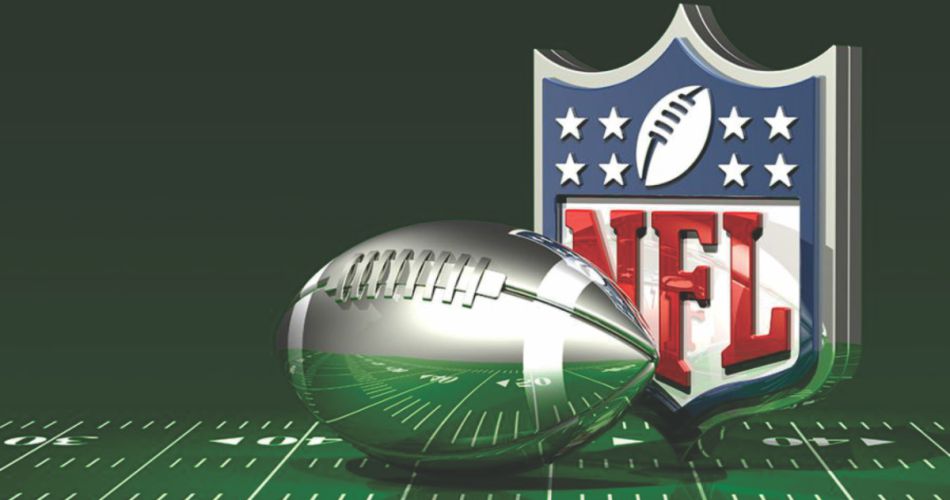 What is the Super Bowl?

The Super Bowl is the culmination of the season for NFL teams, the winners of each conference (AFC and NFC) face off against each other with the right to hoist the Vince Lombardi trophy as the winner. The team that wins also earns the right to call themselves the world champions. In its current guise since 1967 the Super Bowl was created during a merger of two separate leagues that created the NFL we have today. Super Bowl Sunday as its known in America has become an unofficial national holiday and year in year out is the most watch television broadcast of the year.

Many teams such as the Philadelphia Eagles and the New Orleans Saints have one 1 Super Bowl but quite a few teams have a long history of winning. The Pittsburgh Steelers and The New England Patriots are the are the winning most franchises with 6 victories each. These are followed by the Dallas Cowboys and the San Francisco 49ers at 5 each and then the Green-Bay Packers and New York Giants with 4. The winning most player in Super Bowl history is Tom Brady with 6 victories all for the New England Patriots. Other players with multiple rings throughout the years are Charles Haley (2 with the San Francisco 49ers and 3 with the Dallas Cowboys), and 39 other players have at least 4 Super Bowl wins such as Terry Bradshaw and Franco Harris to name a couple. Can Tom make it 7 this coming season?

Looking at getting? Have a look at our Sportsbooks!

The Road to the Super Bowl:

The NFL is made up of 32 teams, 16 in each conference. The regular season is made up of 16 games. To get to the Super Bowl a team must win out their conference and the face the victor of the other conference in the championship game. Each conference has four divisions of four teams. Each team in each division will pay each other twice and then the remaining 10 games of their schedule is made up against any of the other teams in the league. Their schedule will depend on the record they held the previous year. The winners of each division will receive a play off berth along with two other teams known as wildcard teams.

To get to the Super Bowl and into the playoffs as a whole it is vital to win as many games as possible in the regular season. Every NFL game is of vital importance as there are only 16 games that make up a season unless you reach the playoffs. Every game is a must win where every team gives there all if they want to be called Super Bowls Champions.

– Where is the Super Bowl Being Held?


This year the Super Bowl is on February 2nd 2020 in Miami Florida. It is being held in Hard Rock Stadium, Miami Gardens in Florida. It has a capacity of 64,767. The stadium has already hosted 5 Super Bowls. The stadium is home to the Miami Dolphins NFL Franchise. 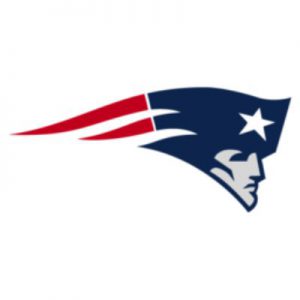 Simply put The Patriots are the gold standard franchise of the modern era. Defending champs with Tom Brady at quarterback and a top coach in Bill Belichick the Patriots will be in the top five teams in the 2019 season yet again. They are in a weak division in the AFC East and will benefit from playing each team twice in this division. Not a star-studded roster the Patriots really on team chemistry, championship credentials and top coaching.

Defeated by the Patriots in last seasons AFC Championship game the Chiefs will again be a top team in 2019. As a team they were a tad immature last year with off field issues affecting the team at times. Possessing arguably the best offence in the NFL with players like Tyreek Hill, Travis Kelce, Sammy Watkins and current NFL most valuable player in quarterback Pat Mahomes the Chiefs will again e a danger to all this coming season. 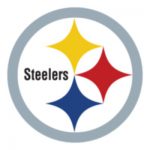 Along with the Patriots as the winning most team in franchise history the Steelers had a poor year last year by their standards missing out on the playoffs altogether. They were plagued with player issues last year the likes of Antonio Brown causing many problems in the locker room. It would be expected that the Steelers will be back as an NFL Force this year. Well coached by Mike Tomlin and still led by quarterback Ben Rothlisberger the Steelers will show their metal this year. 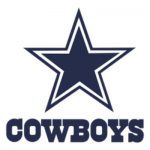 One of the big under achievers in the NFL over the last 15 or so years the Cowboys have slowly built a roster that is able to challenge for Super Bowl honours. A young team with good offensive talent and a solid defence that is capable of stopping any team scoring the Cowboys are a team in win now mode. They also have arguably the best running back on their roster in Zeke Elliot. They are in a tough division however with the Philadelphia Eagles also in their division. 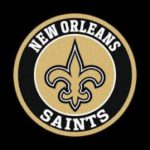 So close to glory the last two years only for a miracle play to go against them two years ago and bad officiating last year, the New Orleans are well equipped to challenge late into the playoffs yet again in 2019. Much the same team as last year they will be an exciting offensive team to watch with Michael Thomas at receiver and Alvin Kamara at running back. 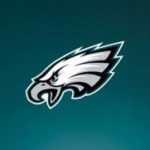 Already mentioned the Eagles are a squad that is loaded with talent. Winners of the Super Bowl two years ago, the Eagles now have their former MVP quarterback in Carson Wentz back healthy. He might be rusty to begin the year but watch out for Carson to again push for the MVP award. Former Eagles receiver De-Sean Jackson has also resigned with the team. He is a speedster of a receiver and will surely be exciting to watch with Wentz. The Eagles will battle hard with the Cowboys for the NFC East.

Looking at Betting on one of these Teams? Look no further than our Betting Exchange Page! 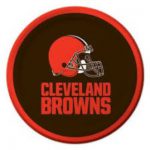 Not such an unusual pick due to their roster moves but a team that for years has been a laughing stock franchise in recent years. Finally, they are going in the right direction. Additions of top receivers in the last two years of Jarvis Landry and the super exciting Odell Beckham Jr have people taking notice of

the Browns. They made strides towards a playoff berth last year, this year can see them making it as a wildcard team. I would not be shocked to see them make the super bowl with their roster and shock the world.

This all depends on the return of Jimmy Garoppolo. A top franchise quarterback when fit Jimmy tore his ACL last year and missed most of the season. If he comes back to his nest the 49ers will shock a lot of people and teams. They play hard on defence and although last year finished 4-12-win loss ratio they battled every game. They have solid players in George Kittle on offence and a former Super Bowl winner in Richard Sherman leading the defence. It should not be a surprise should the 49ers push for a playoff berth and further more perhaps a Super Bowl place.

The Final Stop: The Super Bowl

The two teams that will make the Super Bowl are the Dallas Cowboys from the NFC and the Kansas City Chiefs from the AFC. The Cowboys are in a tough division but this will test them for the playoffs and they will be battle hardened. They will run the ball efficiently and use game time management to stifle their opponents. Look to Zeke Elliot to be high on the shortlist for NFL most valuable player come the end of the season.

The Chiefs are simply the most talented offensive team in football. The NFL nowadays doesn’t rely so much on defence, throwing the football and quick strike offence is now a winning combination. The chiefs are all about this type of football. Pat Mahomes only the second ever person to throw for 50 TDs and over 5000 yards in a season is a talent rarely seen. He will lead the Chiefs to the Super Bowl.

Looking to do some spread betting? Why not have a look at our Page?

In the end the Cowboys will seek out the victory in a ding dong battle and a super Super Bowl excuse the pun.