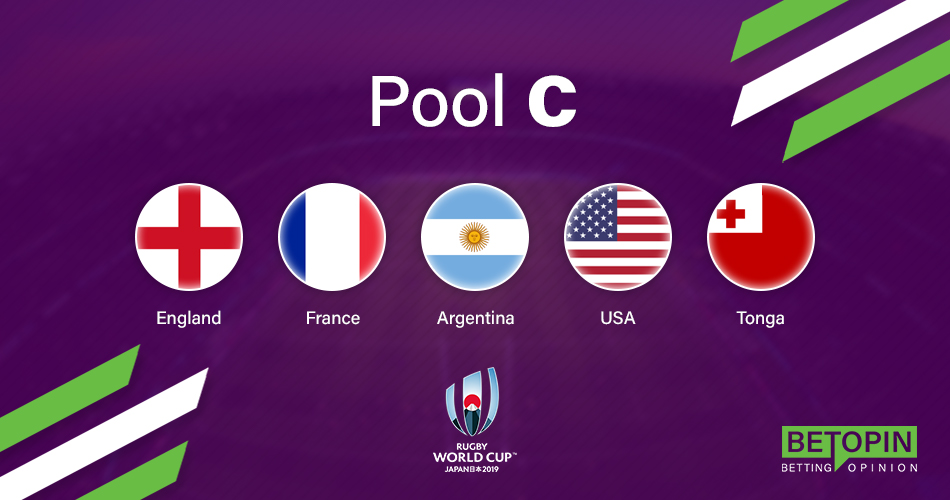 Whether you are a hardcore rugby fan, or simply take a casual interest as a passerby, there is no denying that the Rugby World Cup is the sport at its very best. Some of the top teams go head to head, and there is a chance for the very best international players to show off their stuff on the world stage. For the gambling fans amongst us, this can also be an opportunity to win some impressive prizes through a well-placed bet. Here at Betopin, we have the inside scoop to help you land a big win!

Let’s take a look at the teams in question, to help you get the inside scoop… 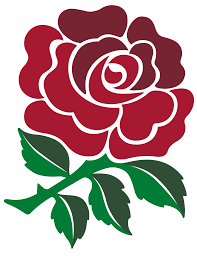 February to July 2018 were tough times for the English team, but they proved in last Novembers tournament that this was just a blip and a distant memory, pulling off a victory against South Africa and South Africa, and losing against the mighty New Zealand with just a single point.

Having won the title during his reign as assistance coach to South Africa in 2007, Jones is no stranger to success, and will be looking to replicate this as head of the English team.

Having played internationally since 2012, Farrell has the ability to keep his head under pressure, and lead his team in the same way.

Maro Itoje and Owen Farrell are sure to be key players to watch this year, along with the Vunipola brothers; Mako and Billy.

England won three of their four warm-up games, and this is sure to have inspired a confidence which could really help their performance when it matters.

Despite being automatic qualifiers for the 2019 World Cup, France haven’t really done anything to set the sport on fire in recent years, and will have to pull off some serious moves if they are to make a serious impact this year.

Brunel acted as assistant coach to France when they finished fourth in 2003 and 2007, and then spent 5 years managing the Italian team. He ran to the rescue of France in January 2018 following the sacking of Guy Novès, and is sure to be determined to prove his worth.

Having captained the side for three years, Guirado is an old hand when it comes to the competition.

As Captain, Guirado has a lot of pressure to perform well, and his work-rate speaks for itself. Antoine Dupont is also an essential from scrum-half, while Alivereti Raka has made a huge impact in recent seasons.

France finished their warm-up third in the pool, with just one win against Italy under their belt. 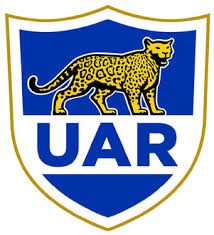 2018 was a good year for Argentina, as they enjoyed victories against both South Africa and Australia in the Rugby Championship. Since then however, they have had a quiet patch, so it remains to be seen just what is in store for 2019.

Matera has a challenge on his hands, but it is one he seems keen to rise to.

Having played in 4 Rugby World Cups, Ledesma is no stranger to the sport, and this experience could prove invaluable.

Argentina had their best year in 2007, when they finished in third place.

Agustin Creevy has long been considered the ‘heartbeat; of the Argentinian team, and he looks set to continue deserving this reputation. Emiliano Boffelli is also valuable for both kicking and throwing, making his a double threat. 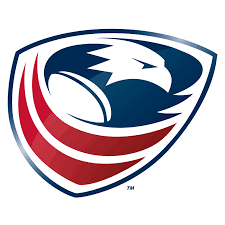 With historic wins over both Scotland and Samoa, there is a pretty strong chance that the USA will top their pool. As in previous years, however, the chances of them climbing out of it are super slim.

Gold took over from John Mitchell in 2011, and has proven a valuable asset to the USA ever since then.

The USA have done well in previous competitions, and it remains to be seen whether Scully can lead them to a 2019 victory.

The USA have historically struggled with the RWC, never winning or advancing to the latter stages.

Cam Dolan has emerged as a natural leader, and Scully and AJ MacGinty are clear choices for key players.

The warm-ups were more than a little disappointing for the USA, with a loss to their name, and ending up third in the group. 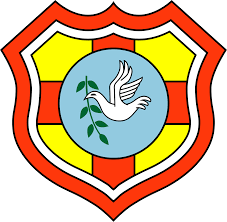 Tonga are a team with a lot of ambition and buckets of enthusiasm, but the chances of them advancing past the knockout stage are pretty slim to non-existent, though they are likely to put up an exciting fight!

Having been in charge since 2016, Kefu knows his team and will want to show them off to their full advantage.

Captaining Tonga is a challenge for any player, but Piutau remains calm and in control.

Tonga’s previous best performances came in 2007, and 2011, where they won two matches in each.

Sonatane Takulua is a speed demon and will be invaluable, while James Faiva is favourite to breath new life and energy into the team.

Though hardly unexpected, Tonga’s place at the bottom of their pool is sure to come as a disappointment.

It seems as though England are the clear leaders in pool C, and they, along with Argentina, are the most likely by far to head through to those all-important matches. France may have a chance if they pull things together quickly, but they will have a lot of work to do.

Catch up on all of Pool As action click here

Catch up on all of Poll Bs action click here

Catch up on all of Poll Ds action click here