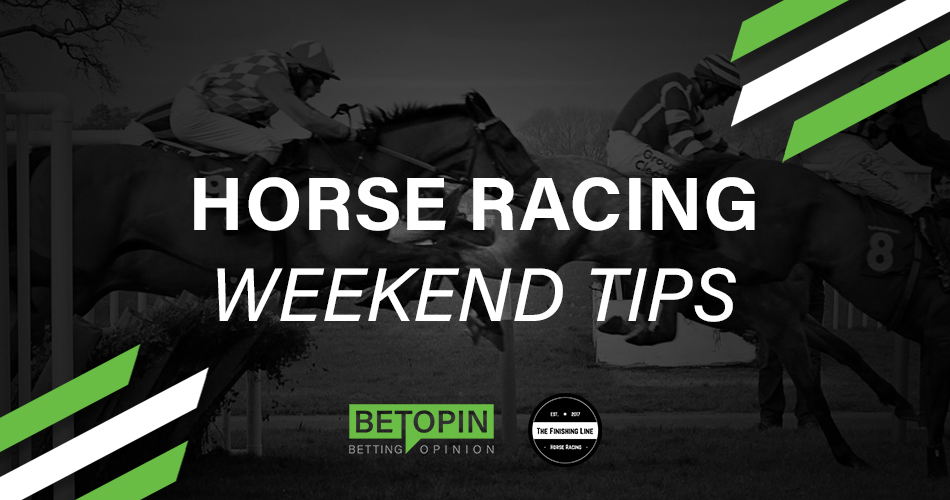 There may only be the five runners in the Grade 2 Unibet Silviniaco Conti Chase but it is an interesting race nonetheless.
Top Notch is the right favourite for this and Nicky Henderson’s runner has won both of his two starts this season, the first in a hurdle at Aintree and the second when winning the Peterborough at Huntingdon last time out. He’s always looked a bit below a top class performer but is at home in races outside of Grade 1 company with four wins in Grade 2’s to go with his sole victory at the highest level. He won on his sole start over course and distance and has a favourites chance.

Second in the market is last seasons Ryanair winner Frodon. Frodon not staying the extended three miles and one furlong trip at Haydock last time in the Grade 1 Betfair Chase but in truth, he was beaten a long way out for that to be the case. He was also well beaten on his other start this season at Aintree when low sun was used as the reason for his below par effort. In reality a very tough season last year may be taking it’s toll on him and his is not currently a betting proposition.

When winning the Peterborough last time out Top Notch beat one of today’s rivals, Kauto Riko, into second place at a staggering 100/1. Kauto Riko now has to go and prove whether that was a fluke or not but he was returning from a break that day and it’s hard to believe that Worcestershire trained Tom Gretton would have had him fully would up for his seasonal reappearance so the hope would be that he can come on for the run. Top Notch may have won their last meeting no matter what but at the prices it may be worth taking a chance on Kauto Riko to reverse the from.

Whatever happens at the weekend Kauto Riko should be noted as one to follow when he returns to hurdles as he has a mark of 149 over fences and 115 over hurdles, a huge 34 pounds difference. I would normally draw caution to horses returning to hurdles from chases off of lower marks but Kauto Riko is unexposed over hurdles after just eight runs and was still improving when he made the switch to chasing.

Kauto Riko can be backed at a best price 6/1 with Ladbrokes.

Again, only a small field but a very good race for this grade 2 Ballymore trial and there are a couple of betting angles that I like here.

The first of which is a win bet on Shan Blue. The form of the Shantou geldings runs in novice hurdles this season is standing up with the winner of his Wetherby run Redford Road going on to win a Grade 2 at Cheltenham and there being plenty of strength in depth of the Newbury novice hurdle where he fell when looking likely to win. He has since had a confidence booster at Southwell when he got the job done very professionally. The step back up in trip will help him and Dan and Harry Skelton will be hoping for a graded winner at their local track.

Colin Tizzard runners should always be feared in races such as these and while he may have taken six runs to break his maiden, Harry Senior has some decent form in behind the likes of Edwardstone and Sporting John and may be able to kick on now he’s got his head in front.

Irish trainer Noel Kelly sends over Décor Irlandais for his first foray into graded company on the back of a win at Catterick. There is no doubt that Décor Irlandais is a good horse but the form of some of his runs isn’t standing up and he is worth taking on for win purposes. He is however the second of my betting angles for this race. The French bred gelding is a strong traveller who usually travels into his races very well. Even on his two defeats he traded at 1.09 and 1.56. My advice is a back to lay bet and to set the lay in running at around 2.2. Even with this step up in grade I can see him travelling well and trading short on the exchanges.

Shan Blue can be backed at a best price 11/4 with Ladbrokes.

One of my favourite races of the year is the Classic at Warwick. A tough staying chase that nearly always produces a good finish. I really fancy one in it this year too so that has me extra excited.

That horse is The Conditional. His form since switching trainers from Martin Hassett in Ireland to David Bridgewater has been very good with a victory at Cheltenham and then finishing runner up in the Ladbrokes Trophy. He’s gone up five pounds for that run but he is still surely fairly treated off of 142. That form reads very well in the context of this race and if he can get into a nice rhythm for Brendan Powell then he should go very close indeed and I expect him to take all the beating.

Some of the dangers include Kimberlite Candy who was a good second in the Beecher chase over the national fences at Aintree last time out. He can go very well when fresh though so that race may have seen the best of him.

Le Breuil was a tough and gutsy winner of the National Hunt Chase at the festival in March but his form this season has not matched that. This may be in part down to his stables form, Ben Pauling had to close his yard for a period earlier this season due to an equine infection. He may be one to keep an eye on for the national later in the season after an encouraging first run over the famous Aintree fences in The Beecher chase.

The Conditional can be backed at a best price 4/1 with Bet365.