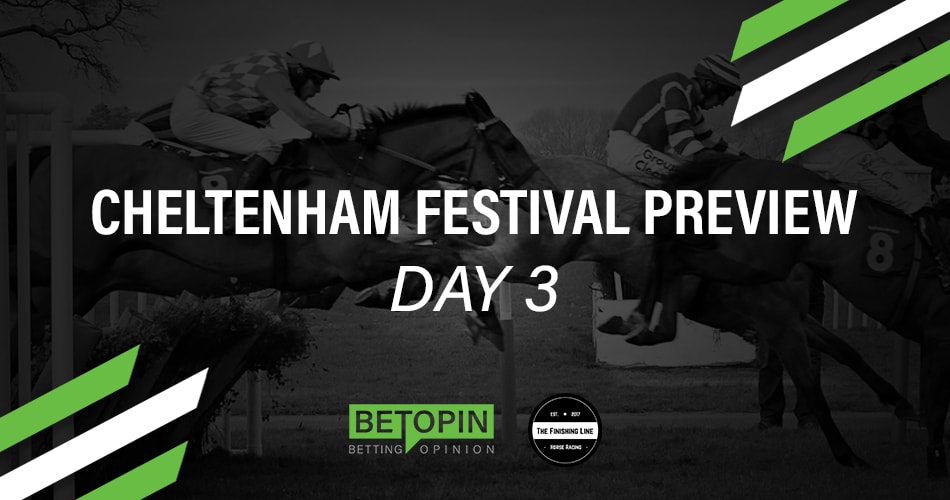 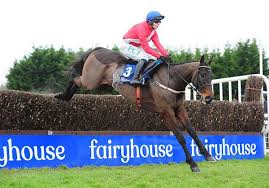 The newly named Marsh Chase formally the Marsh Novice Chase will be one of the most anticipated betting races of the week as cult hero Faugheen will be setting out to win a Grade 1 Novice Chase at the Cheltenham Festival, and I will be willing him on the who way, but, I think his big target was winning at the Dublin Racing Festival.

My heart wants Faugheen to win but my head is telling me otherwise. I think Willie Mullins will win it but I think it will be with who I think will be a top-notch chaser in Allaho.

Allaho finished placed behind Minella Indo in the Albert Bartlett and at Punchestown before embarking on a chasing career this season.

He was second behind Easy Game (second to Faugheen in the Flogas Novice Chase) before leaving that run well behind him when bolting up at Fairyhouse. To me, his is the standout bet in this at 8/1.

Allaho always looked like he would be even better for a fence and I am of that view. If Allaho and Faugheen are fighting it out coming up the Cheltenham hill then I will be one happy man.

With this being an open race, at the odds it might also be worth taking a chance on the Olly Murphy trined Itch Feet each way.

A classy enough novice hurdler when finishing 3rd in the Supreme Novice Hurdle and since has embarked on a quite successful chasing career.

Winning at odds of 1/4 he went overlooked in the market for the Grade 1 Silly Isle Novice Chase but he travelled and jumped so well throughout bar three out where he stumbled but it didn’t stop him going on to win impressively by 3 1/2 lengths. 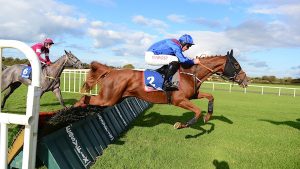 It’s hard to get a handle on this year’s Mares Novice Hurdle but I think might have found great value in my selection. That selection is the Gordon Elliot trained Daylight Katie.

Quite a useful bumper horse when placed in a Grade 2 at Aintree behind the winner The Glancing Queen and a further neck behind current favourite Minella Melody, after that she was behind the wonder mare Gypsey Island.

Two from two over hurdles and had subsequent Grade 1 placed Jermays Flame in behind her when winning at Down Royal. Granted we haven’t seen her yet but, at 12/1 she is way too big in the market when you consider she only has a neck to find with Minella Melody on bumper form.

One at a huge price but again who we haven’t seen in a while is the Willie Mullins trained and sister to superstar mare Quevega, and that mare is Princess Vega.

A winner of her only start over hurdles in Tramore back in May of last year, she is one that could go under the radar and is worth considering alone from the record her trainer has with mares. 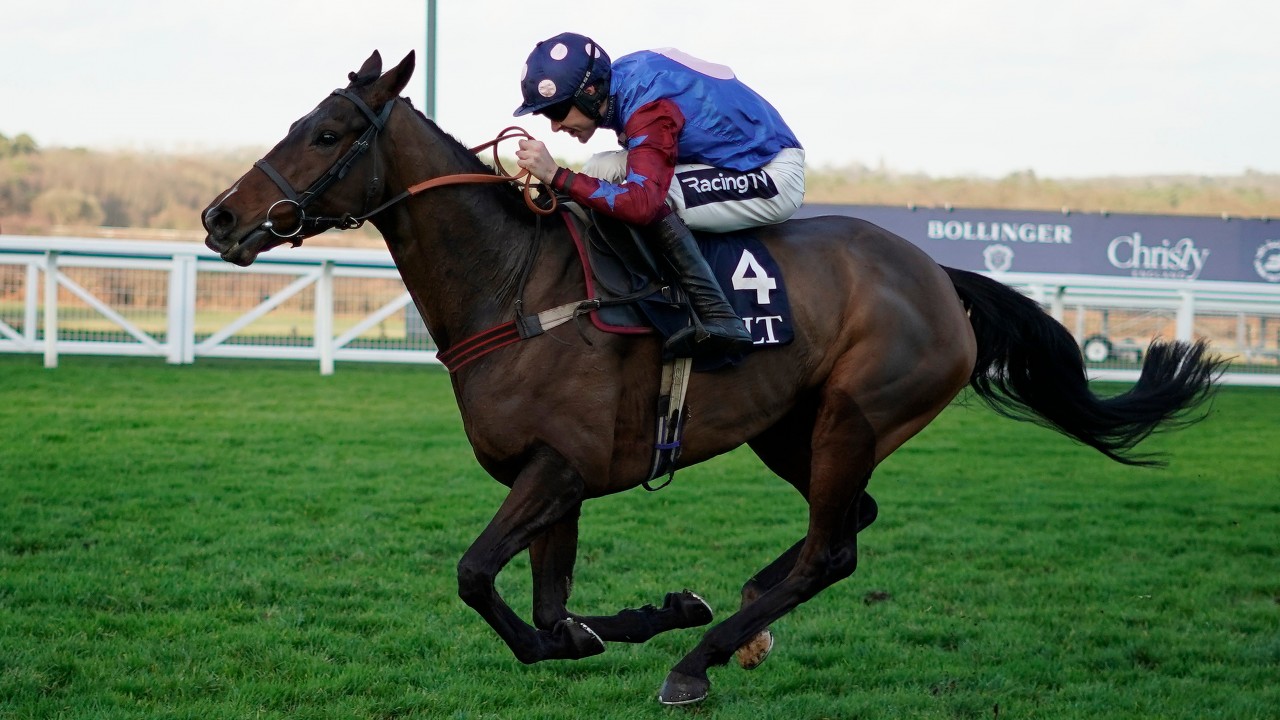 What more can be said about this superstar? Paisley Park has taken all before him over the past two seasons and there is no sign of it stopping any time soon. Winner of the Long Distance when beating the hugely talented Thistlecrack and the going on to Cheltenham at trials day where he best Summerville Boy.

If you had all the ingredients to make a 3 miler hudler and put it into a machine, then have no doubt Pasily Park would come out the other side. He travels anywhere you put him in a race, jumps accurately and only does what he needs to win.

Do I think there is anything in the field to beat him? No, not at all.

Unless Benie Des Dieux gets re-routed here then this should be a formality for the Champion stayer.

Is he that good that he can be considered a festival banker? Yes, he is that damn good. I have no doubt that he will be crown the besting staying hurdler in the world come March.

City Island, last years Ballymore Novice Hurdle winner has had his chasing career on hold after two tame efforts this season. His trainer Martin Brasil is a surd trainer and be sure that City Island will be in flying form and full of confidence coming to Cheltenham.

At 14/1, City Island is great each-way value in a wide-open race when you take out Paisley Park 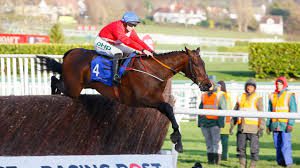 This has the making of a fascinating race with defending champion Frodon going up against the superstar that is Min and the new kid on the block in A Plus Tard along with one or two more unexposed rivals.

This is going to be a stronger field than Frodon faced in last season Ryanair and I think it might just be too much for him to handle.

You have Min how is rate 174 and is coming here on the back of another very good display behind Champion Chase hopeful and stablemate, Chacun Pour Soi. Before that he was winning back to back John Duken Chases at Punchestown where he best a field that included Real Steel and Presenting Percy. Nowadays you’d have to think the Ryanair trip is right up his ally.

He seemed to be taken off his feet by Chacun Pour Soi when the turned in at Leopardstown but he keeps on the whole way to the line. The one thing that I took out of that was that it looked like that Min had a very hard race, and with the miles, he has on the clock that just might leave its mark for Cheltenham.

So that brings me to the new kid on the block, A Plus Tard.

A Plus Tard won at the festival last season when taking the Close Brothers Handicap Chase in most impressive style when sprinting away from the field on ground that no other horse on the day could do.

This season he has taken his form to a whole new level. Granted he was beaten first time out this season but he can on massively for that rin when he beat Chacun Pour Soi at Christmas going away at the finish. that form alone gives you high hopes that he could be the one that they have to beat with normal improvement. He missed his attend target at the Dublin Racing Festival due to the quicking ground, but, that might be a blessing in disguise as he will come into the Ryanair on the back of a nice break and could be very hard to contain

One that could play a part at a nice each-way price is the Nigel Twiston-Davies trained Riders On The Storm. He is two from to for his current trainer and if you go back to last seasons festival he was sent off 6/1 second-favourite behind A Plus Tard for the Close Brothers only to fall at an early stage.

If he can find a bit more improvement he could be a treat to all.