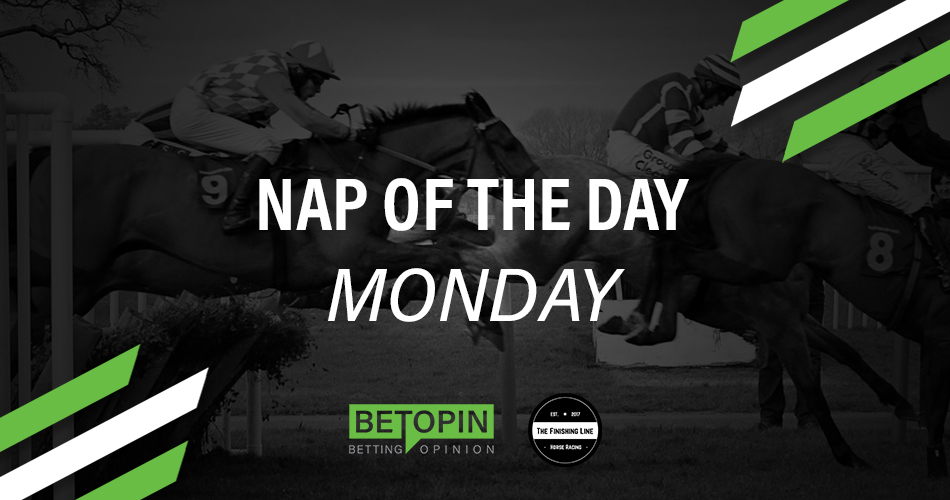 Tips are provided by The Finishing Lines Andrew Halligan

Today marks the start of the flat season in Ireland and the continuation of racing behind closed doors in Ireland.

A great job has been done by all to keep the show on the road for everyone in the horse racing world. It just goes to show that if you abide by the guidelines that we can beat this. So, with that said let’s get cracking on the first flat meeting on turf this year in Ireland

You might think that isolation might be getting the best of me by putting up a tip in a 5f maiden for unraced horses. But, Jim Bolger has a very good record at the start of the season and he has introduced a few nice types in this race alone, the one that stands out is Classic winner Dawn Approach.

As I said, Jim Bolger like introducing his good early season horses in this and Poetic Flare looks to have what it takes to make a winning debut on paper alone. He is closely related to 1m2f Listed winner Glamorous Approach, so, he has stamina in his pedigree but he should have enough boot to show up today.

Michael Mulvany’s, The Blue Panther might be one to keep an eye on in the betting as Michael has a great early season record and is known to be able to get one ready first time out.

To me, this is the best chance of a winner today. The Ger Lyons trained Even So looks to have an outstanding chance of kicking off the season with a Group 3 victory.

The daughter of Camelot started off last season with a debut 3rd behind today’s rival Blissful. She then went on to score impressively at Gowran Park on soft ground a month later and in doing so she put to bed any worries about today’s ground.

She looks the type that is going to blossom this season and is taken to get off the mark for the season and in doing so getting revenge on Blissful.

Ravens Cry, who is 2/4 may be the main danger from a nice draw for her running style. Sh recorded two taking wins last season before not giving her running on her final start of last season at Leopardstown.

If she handles conditions she can be a big danger to Even So.

Even So is best priced 6/4 with Ladbrokes.

The King Of The Kells – (Each Way)

When it comes to handicaps at the start of the season a run under your belt is worth a few pounds in hand of your rivals, and my selection has just that.

King Of The Kells had a busy time of it last season but it was a profitable one at that. He finished off last season with back to back wins at the Curragh and Dundalk.

He made his seasonal appearance at Dundalk where he looked the winner at 25/1 only for his fitness to fade inside the final furlong. He has gone up 6lb for that effort but that doesn’t put me off in him putting in a huge run at a great each-way price.

The King Of The Kells is a stand out each-way bet for today at 10/1.

The Kind Of The Kells is best priced 10/1 with Betfair.

prices are correct at time of writing.