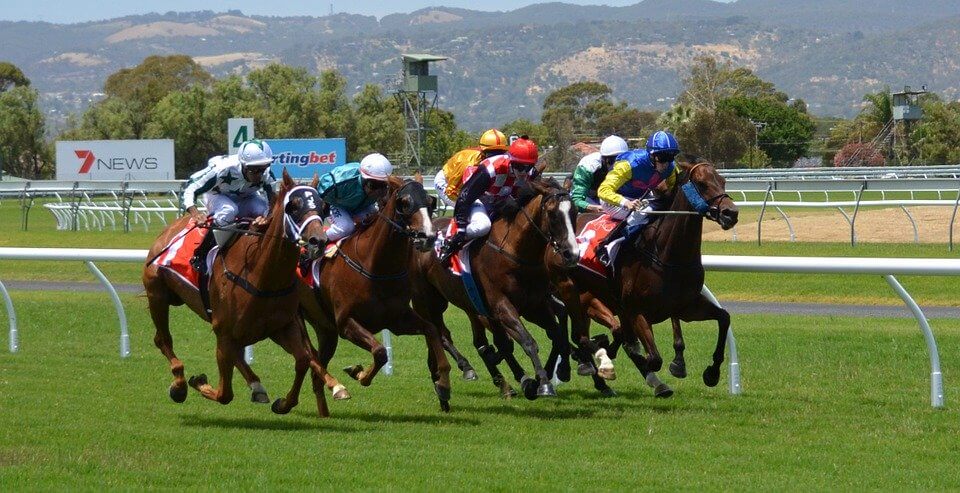 Although the Triple Crown Series had to be rescheduled and adjusted, the occurrence of the COVID-19 pandemic will not stop the races from being run. With that said, betting on the races will also continue and will be carried out online.

Belmont Stakes, is the most established and longest of the three primary horse races which comprise the Triple Crown. The Belmont Stakes began in 1867 and is titled after the diplomat, sportsman, and financier August Belmont. In its history, the race has been run at different tracks and distances.

Ever since 1905, the Belmont Stakes has been conducted at Belmont Park. Since 1926, the course was also set to 2,400 meters or 1.5 miles long. The race is the last race of the Triple Crown and is run in early June.

Tap It to Win vs. Tiz The Law

One of horse racing’s most awaited events, the Belmont Stakes, will be held without an audience present on Saturday, June 20. The Belmont Stakes 2020 date is perfect since it’ll provide enough time for people to hear about the race. The race will be held at Belmont Park in Elmont, and it will be run at 1 1/8 rather than the standard 1 1/2. The competition will happen fourteen days after the original schedule.

Although the race is delayed, you can still place your wagers in online betting sites so that you don’t have to leave the comfort of your home. If you haven’t chosen a steed to bet on yet, you can opt to select one from two of the experts’ top picks.

Tap It to Win

Tap It to Win emerged to a five-length triumph in a first-level allowance run at Belmont Park. This horse is one strong contender this year and see the betting odds to know his current lines value. Tap It to Win finished a 1/16 miles race in a quick time of 1:39.76. The steed’s record was only .54 longer compared to the 1:39.22 Belmont Park track record set by 2014’s Transparent.

Tap It to Win was appointed a 97 Beyer Speed Figure. Even though Tap It to Win isn’t Triple Crown designated, it would only cost $15,000 to raise the stakes in the Belmont – a shift from the $50,000 this year – and Mark Casse implied that they would supplement.

Last year’s Belmont winner, Mark Casse with Sir Winston, hasn’t been reserved about making a good horse run with only brief rest. Tap It to Win showed his ability a year ago when he emerged triumphant in a maiden race. It was a six-furlong long run at Saratoga on Travers Day. He ran along the rail when the outside portion of the track was a better option.

Tap It to Win was brought to a Florida-bred recompense allowance by Casse. It was a six-furlong race at Gulfstream Park last May 9, a run he won by a one and a half-length. Casse stated that the Thursday race was an extraordinary chance to confirm his intuition that Tap It to Win could go a long way.

Tiz the Law, who is already a recognized multiple Grade 1 victor, gave trainer Barclay Tagg more to look forward to with a perfect five-furlong performance in 1:00.53 at Belmont’s first track on Monday. Working alone with frequent racer Manny Franco, Tiz the Law went in parts of 12.43 seconds, 24.43, 36.21, and ran the last quarter in 24.32. Tiz the Law is undeniably the 2020 Belmont Stakes favorite.

Tiz the Law continued through the wire and went out a mile in 1:41.00, six furlongs in 1:12.86, and seven furlongs in 1:25.38. Because of the COVID-19-pandemic, the race is shortened to a mile and eighth and is rescheduled to June 20. The competition is going to be 12 weeks after the steed’s last start. However, Tiz the Law was successful from the first request for layoffs of eight and nine weeks.

Unfortunately, the COVID-19 pandemic has ruined a lot of people’s plans for 2020. However, don’t let the change in plans upset you. You and the millions of horse racing fans, bettors, and spectators alike, should get ready as the  Belmont Stakes 2020 is still a go. Although you can’t watch or bet on the race in person, you can still keep track of the competition and place your bets online.

Andrew Halligan
Andrew is our lead sports writer. He covers all the latest news in sports and excels in football and horse racing. Andrew is also the presenter of YouTubes horse racing podcast - The Finishing Line, where he gives the weeks best betting tips on horse racing. His in-depth knowledge of betting on sports and online betting has become renowned in the world of horse racing and further afield.
All Posts
Top